Bitcoin Is Flying High But, What Can Shoot It Down?

Early pandemic worries were seen to crash bitcoin in 2021. Analysts now wonder what might cause a similar reaction. In March 2021, a market downturn resulted in bitcoin losing more than 50% of its value across a two-day timeframe.

Notably, the traditional financial markets also plummeted comprehensively in March. Even though bitcoin managed to post a remarkable recovery, and went on to thwart its 2017 highs by far, one might not help but wonder what, if any, condition can impact the BTC market and cause a similar drop in the future.

One partner at venture capital outfit Eden Block, Dermot O’Riordan, recently postulated his theory on the issue. He said:

“In the short-term Bitcoin’s value prop as a non-sovereign censorship-resistant hedge to the dollar is growing stronger by the day. Saying that Bitcoin’s volatility isn’t going away anytime soon, and I expect to see a lot of volatility for years to come from those in the money taking money from the table. Something often overlooked however is that every new price milestone unlocks a new larger class of institutional investors with a mandate to purchase the asset, which will dampen sell-side pressure.”

Bitcoin has so far managed to win over several mainstream financial giants like Paul Tudor Jones, MassMutual, MicroStrategy, PayPal, Grayscale, among others. These institutional investors put in huge amounts of money into the digital store of value in 2021. Notably, the buying trend heated up in the latter part of the year.

How its rough consensus governance mechanism handles questions around the security budget of the protocol if fees don’t rise sufficiently to supplement ever reducing Bitcoin issuance.”

He explained the second risk scenario as the risk of the institutionalization of bitcoin prohibiting the operation of the trustless base layer. Bitcoin has so far overcome massive adversity in the last 12 years. Every time it eventually recovers and ends in greater adoption. 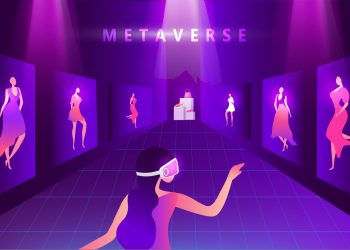