Reports published on December 3 revealed that Ryanair has ordered 75 more Boeing 737 Max planes as the aircraft returns to service in Europe. The planes were grounded after their involvement in two deadly crashes.

The Dublin-based airline’s deal throws some lifeline to the embattled US manufacturer that was forced to ground all its 737 Max planes throughout the world over fears about mechanical and design issues in the wake of the accidents.

Currently, Boeing has 210 firm orders for this plane which are set for delivery between spring 2021 and December 2024. The plane’s return to global service was certified by US regulator the Federal Aviation Administration in November. Michael O’Leary, the Ryanair boss said:

“The board and the people of Ryanair are confident that our customers will love these new aircraft. They will enjoy the new interiors, the more generous legroom, the lower fuel consumption, and the quieter noise performance, but most of all, they will love the lower fares, which these aircraft will enable Ryanair to offer not just in 2021, but for the next decade, as Ryanair leads a strong recovery of Europe’s aviation and tourism industry out of the 2021 Covid-19 crisis.”

The CEO said that the company is working with Boeing and its senior pilots to help Easa (European Union Aviation Safety Agency) regulator to certify the planes in Europe. Michael also wants the airline to complete the training of pilots and crews across the three new Boeing Max simulators located in Stansted and Dublin.

“Boeing remains focused on safely returning the full 737-fleet to service and on delivering the backlog of airplanes to Ryanair and our other customers in the New Year. We firmly believe in this airplane, and we will continue the work to re-earn the trust of all of our customers.”

The 737 Max was grounded in March 2019 after the crash of an Ethiopian Airlines jet that occurred barely five months after another Indonesia’s Lion Air Max plunged into the Java Sea. Boeing was heavily criticized for moving rapidly in its implementation of a new software system that put profits over safety and eventually led to the dismissal of its chief executive. 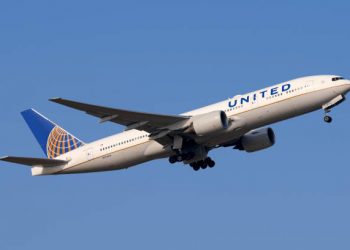 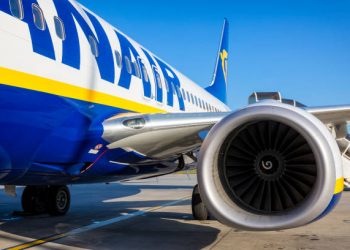 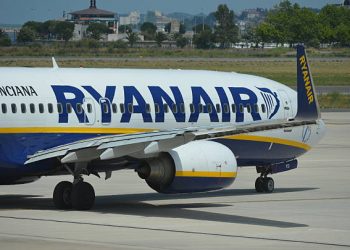