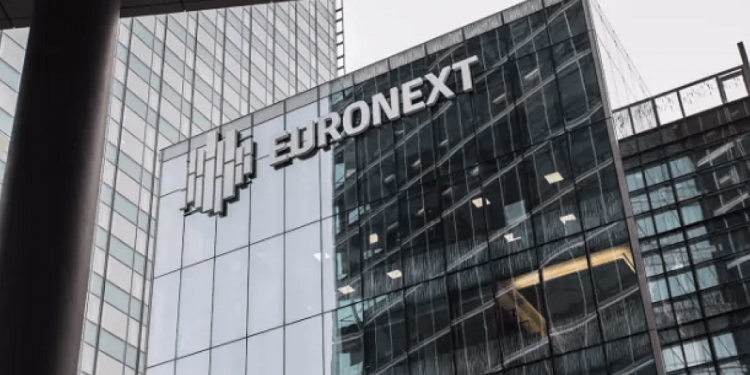 London Stock Exchange Group plc (LSEG) has made an announcement today. This announcement pertains to Borsa Italiana as well as MTS.

Even so, it should be stipulated that there is no certainty that any sort of deal will come from these discussions. Furthermore, any potential sale to be done is itself subject to the approval of the European Commission, who will review Refinitiv’s translation, seeing if it is in accordance with its terms.

Today, both Euronext and CDP Equity had confirmed that they had entered exclusive talks with LSEG in order to acquire Borsa Italian Group, as well as Intesa Sanpaolo.

Should this proposed acquisition of Borsa Italiana be granted to Euronext, a new leading player within Europe’s capital markets would be created. The newly-formed group would be one step closer in delivering the ambition of building the Capital Markets Union’s backbone in Europe even more. This transformational project would, at the same time, support the local economies of the EU as well.

Aiming To Be The Top Dog

Italy would stand to become the single largest contributor of revenue to the enlarged Euronext Group, should this deal be granted to Euronext. Due to the fact that it would be a new major country within the federal model of Euronext, Italy would be represented in several levels of governance of Euronext. This includes Italian representatives within the Supervisory Board, Reference Shareholders, Managing Board, as well as the College of Regulators, who supervise the activities of Euronext Group.

Should a deal be brought by these discussions, CDP Equity and Intesa Sanpaolo would join the existing Group of Euronext, as part of the partnership that was put in on the 11th of September, 2020. These firms will stand as long-term Reference Shareholders, doing so through a subscription of a reserved capital increase. CDPE would further acquire a stake in like with some of the largest reference shareholders within Euronext, and would further hold a representative within the Euronext Supervisory Board. 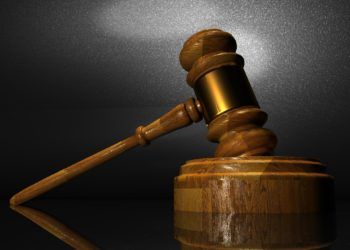