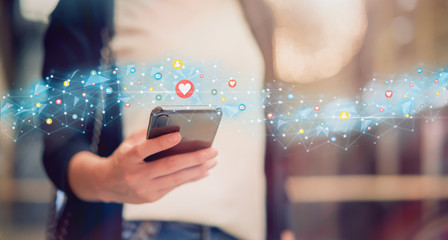 The co-founder and CTO of Casa, Jameson Lopp, is a self-proclaimed Bitcoin Monetary Maximalist. Moreover, he is curious about altcoins. In an August 30 post, he warned the public not to take any online interactions on cryptocurrencies too literally.

Even though Lopp sees no other options on the market that can compete effectively with Bitcoin’s sound and secure money proposition, he also thinks that other cryptos can bring different values that Bitcoin cannot bring. They can digitize assets and also provide non-financial functionality.

Notably, Lopp has been advising a blockchain project constructed on Ethereum. He believes that the project’s potential will introduce many crypto and security token opportunities to retail and institutional investors. Nevertheless, he also warned that there is no assurance that the company will turn out profitable. He insisted:

“While INX token holders are guaranteed to receive a portion of cumulative net positive cash flow (also known as “profit”) there is of course no guarantee that INX Limited will become profitable. People on social media tend to generate controversy to gain clout. Anyone considering an investment should do their research!”

The same thing applies to the other comments that Lopp made on other blockchain projects or cryptos other than bitcoin. He said that whatever he may put out there on different social media platforms, it does not count as any form of investment recommendation.

Lopp, together with other Bitcoin maximalists, was accused of shilling INX. For now, INX has been cleared by the US Securities and Exchange Commission. Lopp thinks that Bitcoin is the best monetary asset throughout the world. But, he is still open to using other crypto platforms when the desire or need arises.

He even suggested giving a new ‘label’ to individuals who hold such beliefs as “Bitcoin Pragmatist,” in the hope that there will be minimal criticism from the public of taking whatever he says too literally.

“It doesn’t matter what kind of Bitcoiner you are. You can be a maximalist, a pragmatist, a toximalist, a shitcoiner, or a multi coiner. I’m no stranger to criticism, attacks, and even threats on social media. I have no interest in engaging in self censorship simply to meet purity tests of specific subsets of my followers. I suggest taking online interactions you see with a grain of salt.” 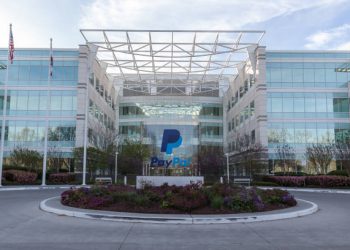 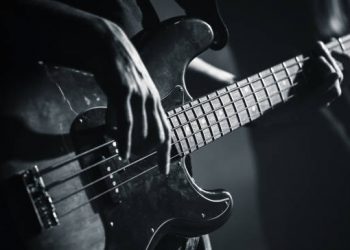