Top Crypto Exchange Volume Rises To $334B In July, Is Bitcoin Fueling The Surge? 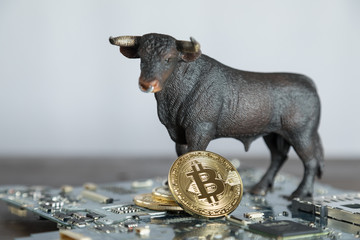 The $334 billion amount does not account for the ‘lower-tier’ exchanges as described by these researchers.

Based on that data, the crypto derivatives market is growing at a faster rate compared to the spot market. Last month, the derivatives volume spiked by 13.2% while simultaneously the spot volume declined. The report states:

This trend demonstrates the increasing demand for crypto futures and options contracts, which are normally sought out by the full-time and professional traders. The data may be analyzed in two contrasting ways.

That means that there might be an overall increase in demand for Bitcoin from traders or the markets which are reaching an overheated territory. Whenever the futures market becomes the primary catalyst of the Bitcoin space, it can significantly increase the probability of a major spike in volatility.

“Spot volumes have picked up again towards the end of July amid the current market bull run. Following the July update to CryptoCompare’s Exchange Benchmark Ranking, the data shows that higher risk exchanges have generally dwindled in volumes, as users begin shifting to lower risk (Top-Tier) exchanges.”

Whether the spot volume and general mainstream awareness are adequately high to catalyze a Bitcoin price breakout heading above the major psychological resistance level that has formed around $12,500 remains uncertain. 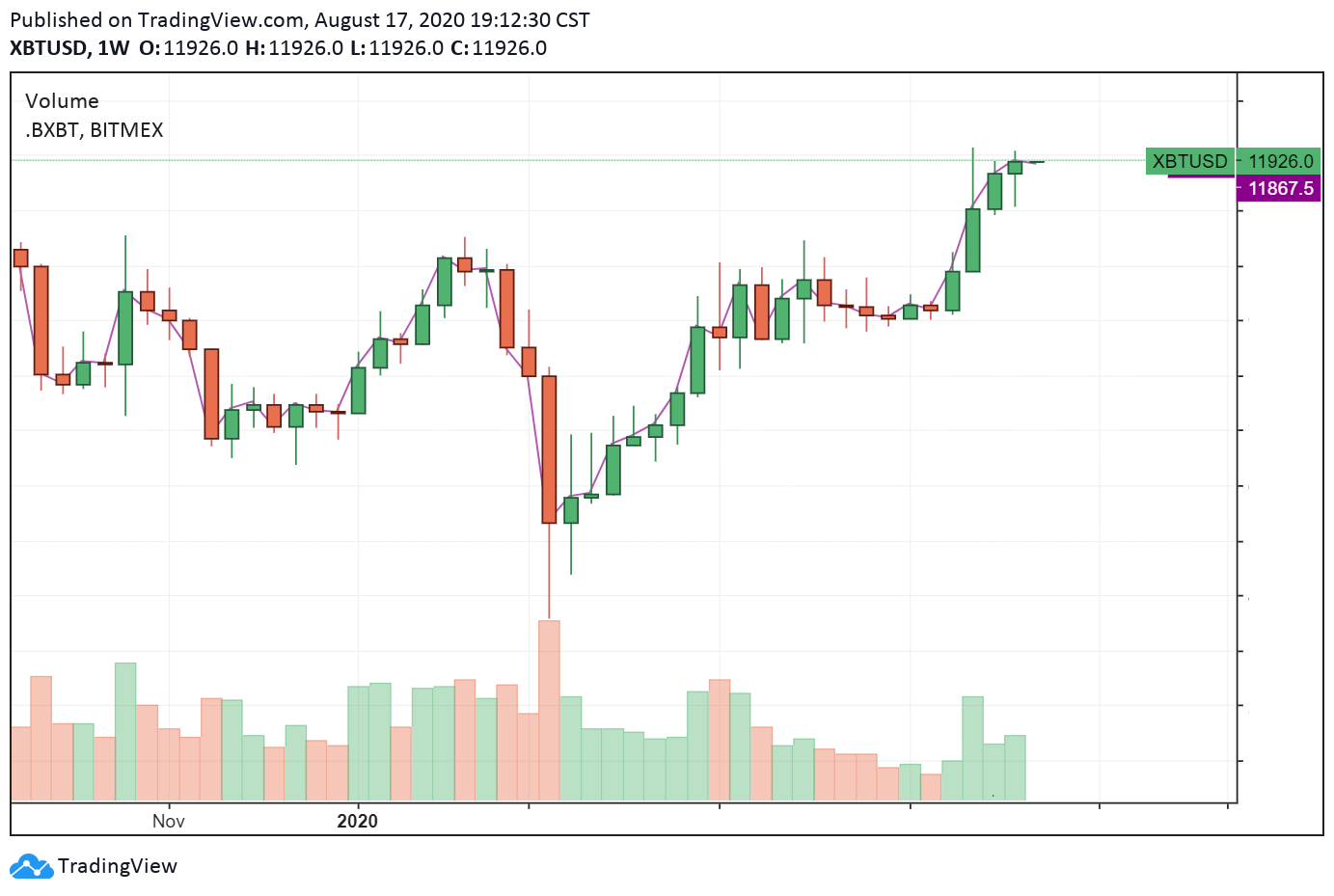 TradingView revealed on August 14 that Tesla was the most viewed asset in the US on the platform. Bitcoin came in a close second gaining around 60% since January. TradingView said:

“Tesla stock is the most viewed asset in America. Our data shows that throughout July, Tesla was the most viewed stock in 31 states. Bitcoin was not far behind. Since the start of the year, Tesla’s stock has almost tripled in price. Meanwhile, Bitcoin is up 60% year-to-date.”

While the spot volume lags behind, futures volume and the popularity of Bitcoin among the retail traders are seemingly rising.