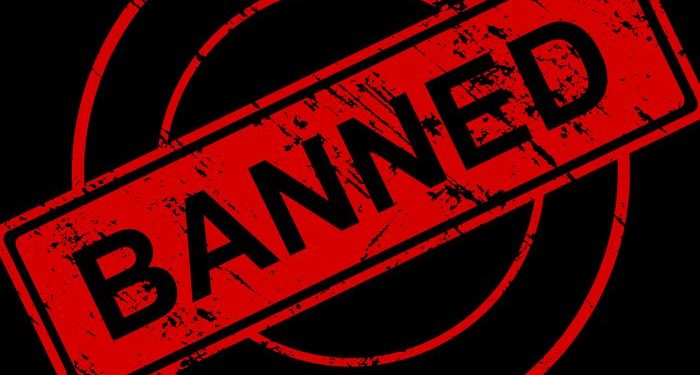 The National Futures Association stands as a self-regulatory organization within the derivatives industry of the US. Recently, the NFA has made an announcement regarding Monsoon Capital LLC and its former member, Gautam Prakash. Both these parties are barred from applying for NFA membership for the span of seven years.

Banning For Collective Of 9 Years

In particular, the NFA has officially banned Prakash from reapplying for principal status or membership within any member of the NFA during this period of suspension. This will be in effect throughout the duration of his suspension, which is set at seven years in total.

Prakash stands as a former associate and principal of Monsoon, which itself was a minority-owned asset manager based in Bethesda, Maryland. The company itself stood as a member of the NFA, and was a commodity pool operator and commodity trading advisor. However, Monsoon has also been banned fro reapplying for membership, or otherwise applying for principal status with any member of the NFA. For Monsoon’s case, it will be for a period of two years.

The regulator’s decision was issued out by the Business Conduct Committee (BCC) of the NFA. This banning was brought forth as a response to a complaint that was issued by the BCC itself. Alongside this, a settlement offer was submitted to both Prakash and Monsoon, according to the statement from the regulator itself.

The NFA gave a statement about the matter on Wednesday, where it explained that the complaint held allegations against both Prakash and Monsoon. These allegations claimed that they submitted false or otherwise inflated requests for reimbursements when it came to travel expenses. Alongside this, they abused the system for improperly used pool assets for a personal securities transaction, as well.

Many Regulators To Worry About

According to the NFA, the complaint held further allegations that Monsoon arranged for a loan worth $1 million, which was pulled from the pool itself. The proceeds of this loan were subsequently transferred to the personal bank account of Prakash, for a personal securities transaction.

Sadly for both Monsoon and Prakash, the NFA isn’t their only concerns. The US Securities and Exchange Commission (SEC) has already ordered a cease and desist against these two parties, doing so back in April of this year.

Within the SEC document, it’s made clear that the regulator found both Monsoon and Prakash guilty of misusing $1 million in private asset funds for their own gain. 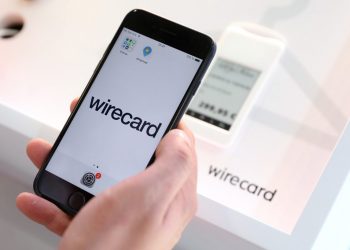