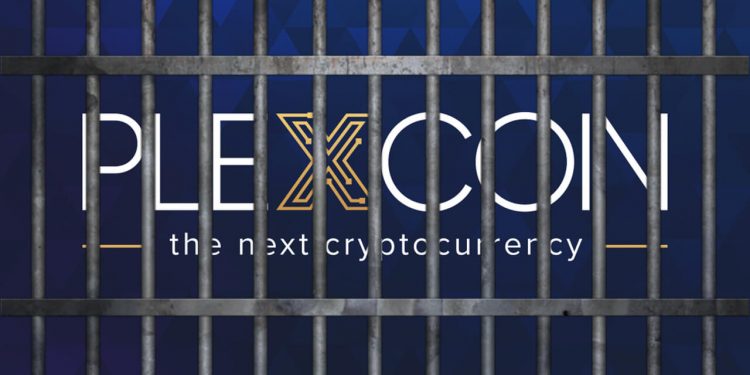 US Attorney Justin Herdman announced on Friday that a federal grand jury in Cleveland has returned a five-count indictment against the trio who were accused of running a fraudulent cryptocurrency scheme called PlexCoin. All three are based in Quebec, Canada. The jury indicted them with conspiracy to commit money laundering and conspiracy to commit securities fraud and wire fraud. 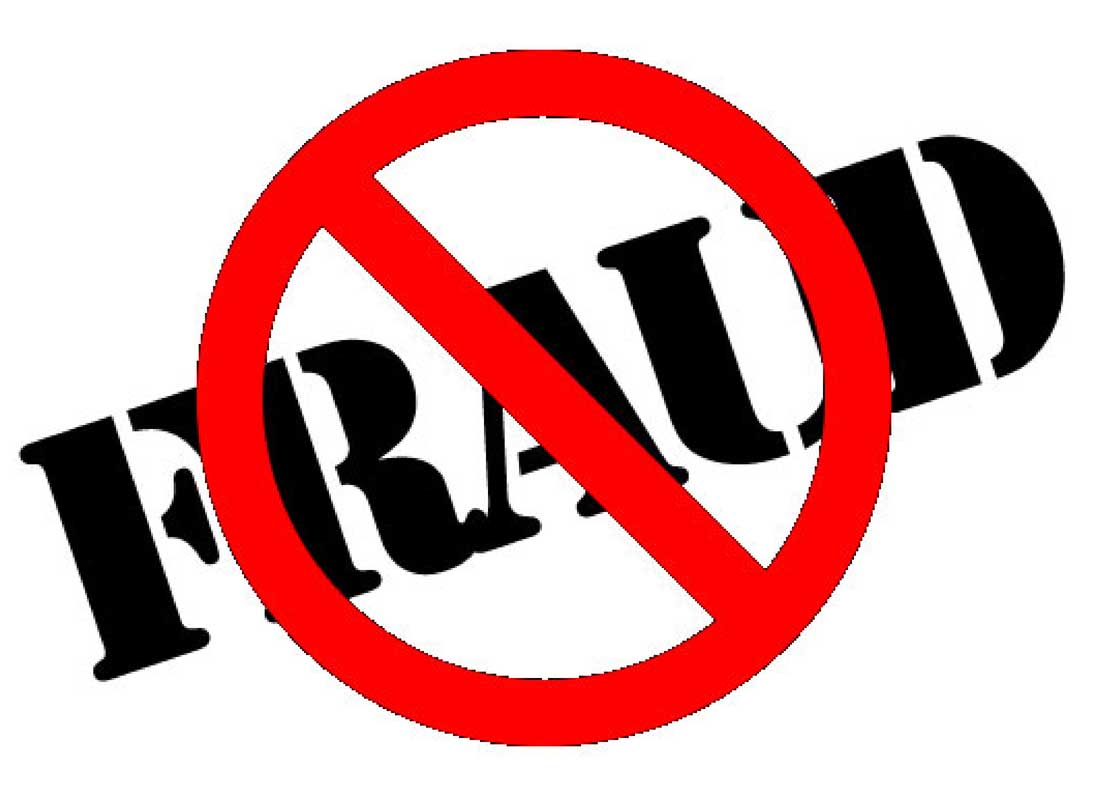 The defendants and their co-conspirators also promoted and marketed PlexCorps and PlexCoin. They also marketed the scheme to investors Ohio’s Northern District. They used public internet sites and social media sites to promote the scheme.

According to the indictment, the defendants made numerous false claims about PlexCoin and PlexCorps so they could receive fiat and digital currency from the investors. They said that company management included a team of global managerial and financial experts. They also said that they are headquartered in Singapore.

They also said that the money raised via the ICO will be used to develop other products of the PlexCorps entity. The investors were also received sizeable returns for the investment they make. The defendants also hid their true intent by omitting important material facts about the operations and ownership of the company.

The indictment suggests that PlexCorps began promoting the coin to the public in June 2017. They also published a whitepaper titled “PlexCoin: The Next Cryptocurrency” which was available for the potential investors. The whitepaper also contained several false claims. They even went on to say that PlexCoin could be generated by 1,354%. 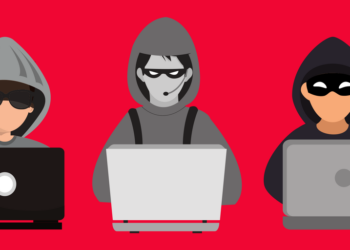