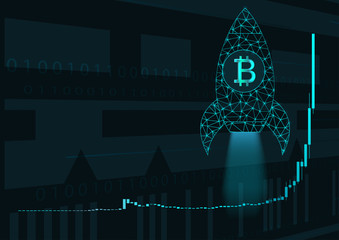 Bitcoin price has set a new 2021 high after the crypto exploded through the multi-year resistance level that had perched at $10,500. BTC price rallied within $50 of the $11,000 mark after it managed a strong breakout above the psychological $10,500 zone.

For the last six months, analysts and commentators have maintained a sharp focus on the critical level and most predicted that Bitcoin would surge after that multi-year resistance was pulverized. 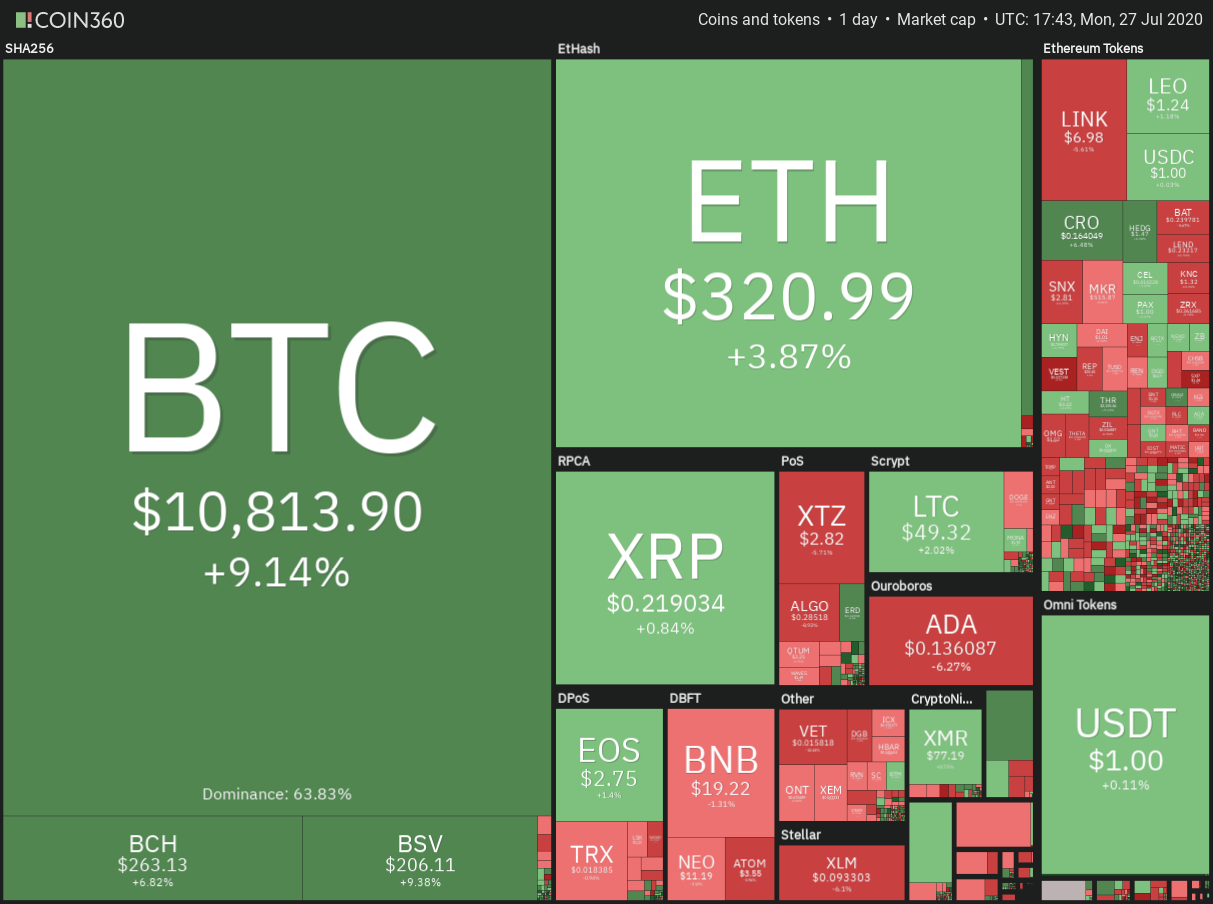 One analyst said that Bitcoin’s price would move rapidly higher since the traders’ sentiment will have grown increasingly bullish after that long-term resistance level turns into strong support. 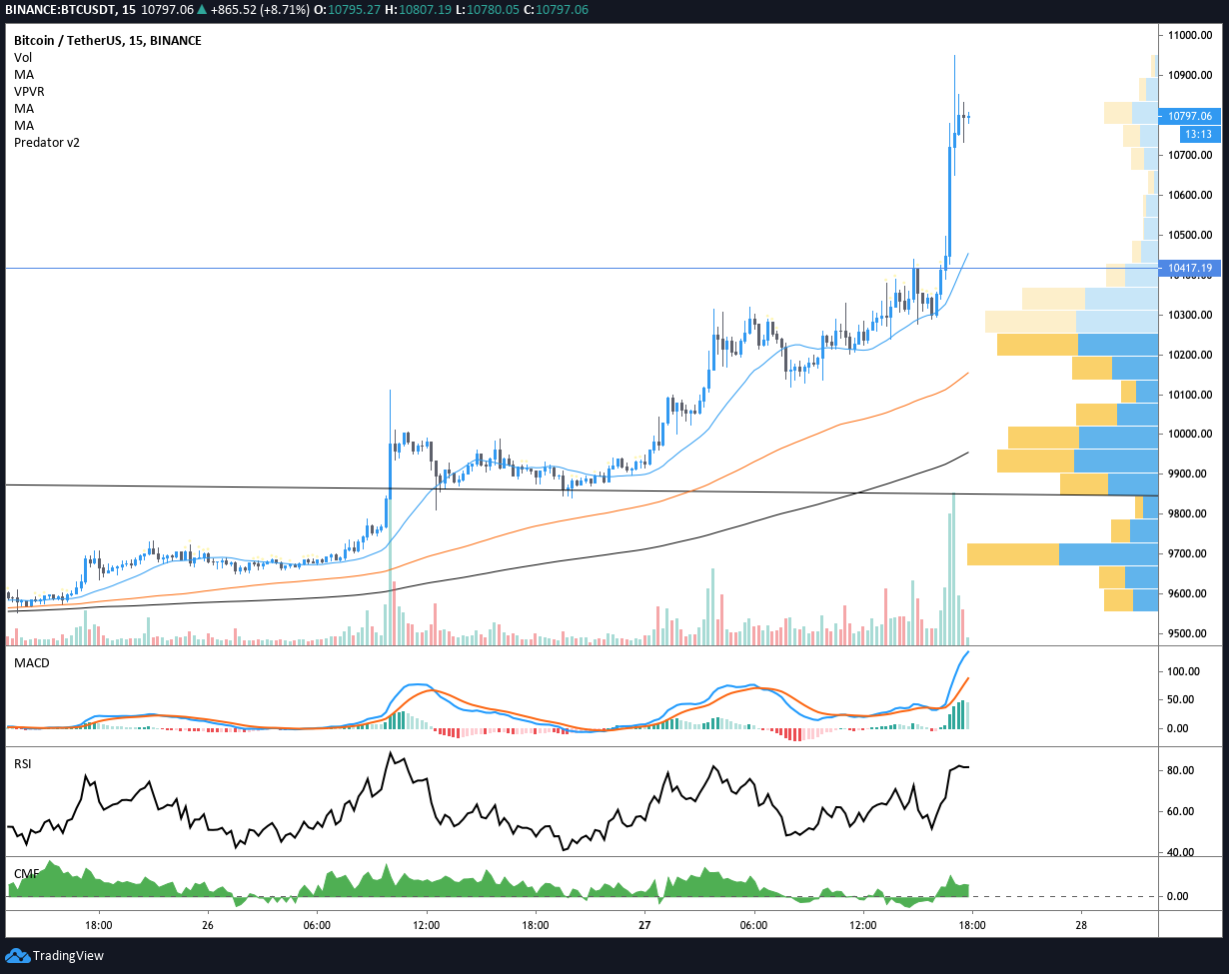 Checking the 1-hour chart, it is evident that Bitcoin’s recent surge above the long-term descending trendline that formed from the 2017 all-time high, and the latest rise above $10,500 resulted from high volume spikes.

At press time, the moving average convergence divergence and the relative strength index are in the overbought territory. This indicates that the bulls are currently in control of the Bitcoin market.

Normally an overbought MACD and RSI serve mainly as sell signals. However, BTC’s price history over the years shows that both of these oscillators can remain deeply oversold; since the price is expected to soar to new highs.

Since July 21, Bitcoin has rallied almost 20% and the strong move has happened without any major retest of the former S/R flips. Traders must now keep an eye on the trading volume on the smaller time frames; as a steep drop off in buy volume might probably result in a retest of the $9,500 level.

The general crypto market cap stands at over $315 billion according to CoinMarketCap. Bitcoin’s dominance index is currently above 62%.