Watch The Oil-Gold Ratio To Determine Where Crude Is Heading, Morgan Stanley Says 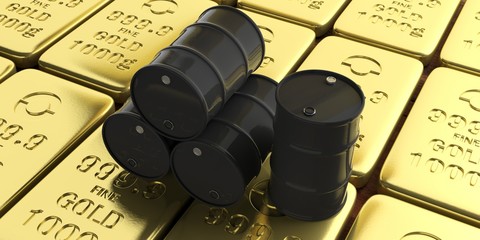 Morgan Stanley analysts say that the ratio between two of the world’s most-watched commodities is worth reviewing. That ratio may prove to be of interest to anyone who seeks guidance on the direction of the oil prices. On July 13, Morgan Stanley’s Martijn Rats and Amy Sergeant said:

“The oil-gold ratio has historically been a poor indicator of future oil prices. However, it is interesting at its extremes.”

Crude oil futures seem to be supported in these periods of high inflation. On the other hand, gold is traditionally used as a hedge against rising inflation. The positive correlation has mostly resulted in higher oil prices and it has coincided with higher gold prices. However, none of them impacts the other directly.

The ratio between gold and oil indicates the number of oil barrels necessary for the purchase of an ounce of gold.

As a result, the United States bank said that the oil-gold ratio was trading in its 99th percentile since 1980. That is happening despite recovering from a more than 40-year low that was recorded in late April.

Rats and Sergeant said that when expressed in gold ounces, the current oil price was discovered to be ‘widely on-par’ with the ratio’s 1986 low and almost 20% cheaper than the low that was set in early 2016.

Thus, “for the oil-gold ratio to return to its historic median, oil prices would have to rally by (roughly) 160%,” they said, explaining that this prediction assumed the gold prices would remain mostly unchanged.

“Against this bullish top-down backdrop, oil prices could continue to rally, especially if the bottom-up fundamentals also point in this direction.”

As a second wave of the COVID-19 pandemic threatens to push the world back into lockdown, oil is now at crossroads. Will it rise oil will it drop back to $0? Time will tell. 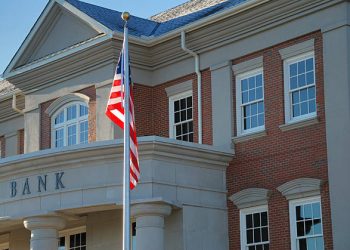