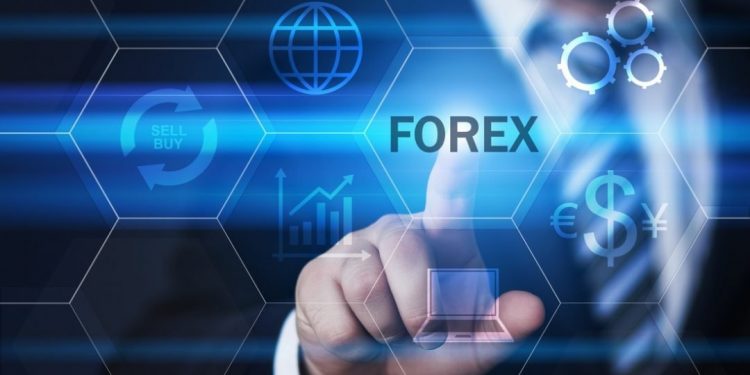 Today, Schroders officially announced the launch of its new Schroder Portfolios. This is a range of six new risk-aligned funds, one that follows a multi-asset investment, multi-managed approach.  They do so through a combination of active and passive investments, as well as asset allocation.

Catering To Both Alpha And Beta

The funds themselves have been made available on an array of platforms, all aimed to provide investors with the model portfolio’s benefits as well as a unitized fund’s efficiencies. These funds are capable of investing in a range of assets, such as ETFs and investment funds, due to its access to both alpha and beta.

Schroder Portfolios draws on a diverse array of investment skills in regards to their multimanager, aiming for the best solutions for investors. Furthermore, the asset allocation process will be handled by Schroders itself, which is an investment committee chaired by one Alex Funk. Funk, besides an exemplary surname, holds the position of CIO at Benchmark Capital.

Furthermore, he is the manager of funds. Alongside this, the independent fund research for the portfolio will be provided by the Rayner Spencer Mills Research, or RSMR. It should be noted that the investment committee is reviewing these portfolios in a constant, continuous basis, with formal rebalancing and revision occurring on a quarterly basis.

Alex Funk, the Portfolio Manager, gave comment about the matter at large. He explained that the philosophy of investment itself is built on the concept of deconstructing the formula for total returns into its most simplest components: Alpha and Beta. Through the separate investment of these two components, he stated that Schroders aims to achieve a total return for the investors in a far more efficient way.

He went further, stating that some markets are more efficient than others in this regard. Thus, Funk stated that Schroder shows a clear preference to take exposure in markets where efficiency is high, with active investments done with a higher level of conviction in the markets that show less efficiency.

A Simple Explanation To Complex Finance

Funk went further, citing his company’s desire to increase its passive holdings, doing so on an aggregate basis. The plan to do so is when the economy at large is within another expansion phase. Funk went further, saying that the firm is eager to expose investors to an overall market momentum, which is captured best through the means of passive investments. The inverse occurs when the economy at large is going into recession, or slowing down, with Funk saying that the use of active managers will be increased in a bid to increase downside protection.