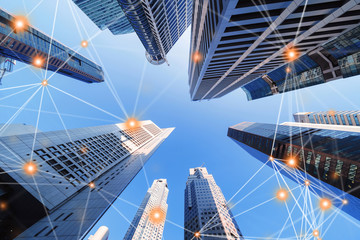 The Monetary Authority of Singapore (MAS) announced on July 13 that it is ready to launch its multi-currency blockchain payments project for commercial use. The authorities said that Project Ubin is now complete and ready for commercial use.

MAS first undertook Project Ubin in 2017 planning to first develop a digitized Singapore dollar (SGD). According to the official reports then, the next steps involved the exploration of blockchain and distributed ledger technology. The developers would then create a system for the clearing and settlement of securities and payments using digital SGD.

For the last phase of this project, MAS worked in conjunction with the American investment bank JPMorgan; and the Singapore-based investment company Temasek. MAS managed to successfully complete the development of the payments network prototype in November last year. Since that time, the authority has been testing this system for its ability to function efficiently; with various commercial blockchain applications.

The payments network will offer an interface for “other blockchain networks to connect and integrate seamlessly,” according to MAS’s official announcement. Among several other use cases, this system will support faster and cheaper cross-border payments in foreign currency exchange, multiple currencies, and settlement of currency-denominated securities.

In June, the managing director of the MAS, Ravi Menon, said that the country was planning to work closely with China to experiment with a central bank digital currency (CBDC).

Besides from the government-backed blockchain projects, the private space in Singapore is also booming with blockchain and cryptocurrency innovations. In the past year, Singapore has experienced a 50% growth in the number of blockchain firms across the country. 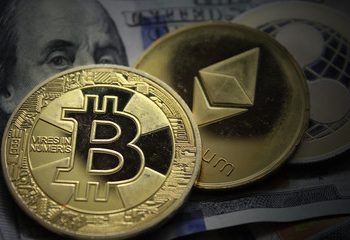