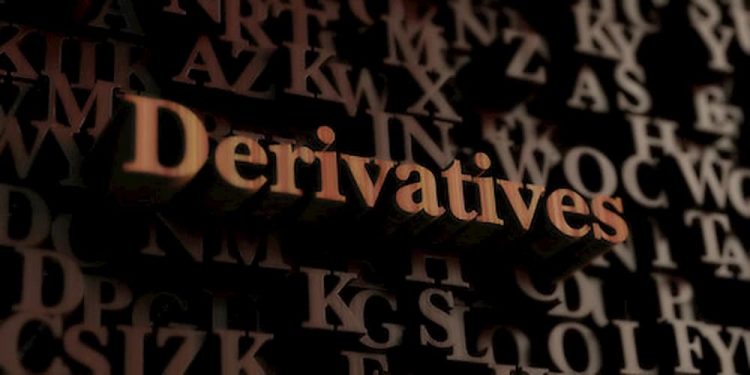 Some commentators and analysts think that Compound’s Governance Token’s rapid surge and a crash may have been a doing of derivatives traders. Several analysts have suggested that the meteoric price performance of the Compound Governance Token (COMP) might have been orchestrated using the derivatives.

After originally changing hands for about $80 per token upon its June 18 listing on Poloniex, COMP token rapidly rallied 500% to reach highs of over $380 June 21. That happened as news of a Coinbase listing appeared to entice buyers.

Since that high, COMP has lost 34% of its value and it is currently hovering around $253.

Did COMP Rise Due To Organic Demand?

In a June 25 statement, Decentraland product lead, Tony Sheng said that many traders in the last week thought that triple-figure priced COMP was extremely overvalued. That resulted in bears paying from 5% to 10% in daily fees to short that asset using derivatives.

Despite the growing bearish sentiment and the fact that COMP tokens can be earned via yield farming; COMP prices continued to rally explosively. Sheng suggested that the disproportionate volume on FTX’s derivatives majorly fuelled the rally.

While the spot listings on FTX and Poloniex generated $1.5 million in the 24-hour volume that led to COMP’s Coinbase listing; over $6 million worth of perpetual swap contracts got traded on FTX over that period.

With COMP having a highly illiquid market upon the launch; it suggests that traders could have driven up the spot prices with relatively small buy orders to guarantee profits on much larger long positions that are taken using FTX’s contracts:

“The long and short of it (haha) is that because of the relatively large size of the COMP Perpetual Swap market; it would be profitable to buy the Perp and then buy spot in significant enough size to move the price; amplifying gains in the Perp and squeezing the shorts.”

“it’s not even clear whether anybody manipulated the market”

“a very clear warning of what’s to come if teams continue to release tokens ‘Compound style’ with an illiquid AMM listing […] combined with yield farming. Then other teams have an incentive to release derivatives products to capture some of that attention.”

Balancer has just released a governance token BAL. BAL followed the same model that was used by COMP; and has also encountered violent price action that was driven by both bullish and bearish momentum.

Is It A Case Of Centralized Governance?

Compound has also come under intense fire for its highly centralized current distribution of its governance tokens. That strategy favors the project’s founders and the venture capital firms; that invested in Compound’s $25 million Series A in November 2019.

The votes of only three entities; Polychain Capital, A16Z , and Compound CEO Robert Leshner; are equal to about 130% of the combined votes of all other COMP holders.