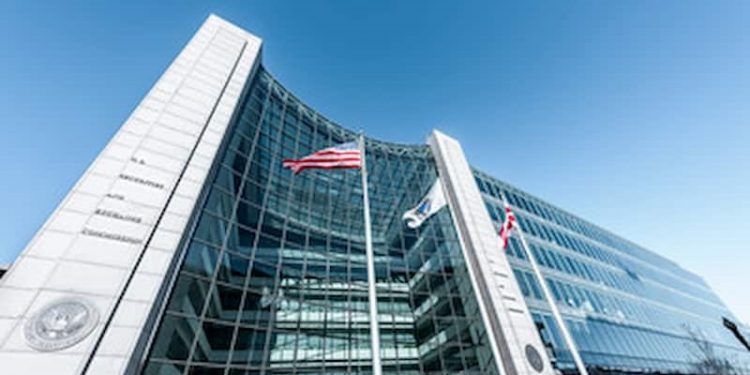 On June 23, the US Supreme Court ruled to limit the amount of fines that the Securities Exchange Commission (SEC) can exert on crypto and blockchain companies. Earlier, the SEC had come up with new regulatory measures to punish defendants with hefty fines.

But now, the ruling by the Supreme Court has altered the fines sought in some renowned recent crypto-related cases. Based on a June 23 summary of the U.S. Supreme Court case Liu v. SEC in the National Law Review, the court eventually ruled that the Commission does not have the mandate to impose fines.

The SEC cannot impose the disgorgements that surpass the profits made from the illegal activities of the involved companies. Furthermore, such penalties can only get imposed if it will benefit the victims and not imposed as punitive damages.

The court said that this ruling applies to all defendants. However, for the blockchain and crypto companies facing possible charges by the SEC, it is effectively a more stringent definition of the ‘punishment must match the crime’. That rule applies to financial penalties. Currently, the commission is already limited in its enforcement by a 5-year statute of limitations.

The SEC case against BitClave crypto company consists of $3.8 million in interest and extra penalties. Also, reported discovered in April that the SEC charged a former pastor together with his wife for stealing $500K, part of which was acquired via a phony crypto offering that was backed by a bottled water company.

In that case, the Securities Exchange Commission sought hefty fines that matched all the ill-gotten gains and interest together with civil penalties. The total would have readily surpassed the original amount that the couple allegedly stole.

Nevertheless, based on the recent ruling, the maximum fine the SEC could impose would be $500,000. That fine would only be used to repay those who had purportedly been fleeced by the two individuals.

If the couple had used some of the money acquired to provide the water that they were offering; then, the amount of money spent would have to be deducted from the total when the SEC decided to calculate the appropriate fines.

Being one of the biggest financial regulators in the United States; the SEC is actively seeking and fighting fraudulent activities related to the digital assets and blockchain technology industries.