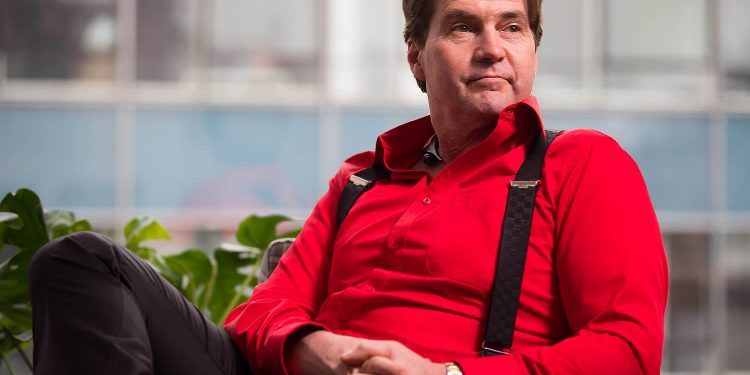 Former Mt Gox CEO Mark Karpeles recently tweeted about Craig Wright, claiming that his legal team has been sending documents to some individuals. The legal team suggests that Wright is the owner of a bitcoin address that contains stole funds from the defunct crypto exchange.

Craig Wright claims to be the real Satoshi Nakamoto. He has never made convincing claims to support his arguments. The crypto community has also largely subdued his claims. However, this week, a new controversy emerged when former Mt Gox CEO Mark Karpeles took to Twitter to talk about the communication he had been receiving from Wright’s lawyers. 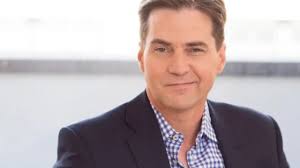 A London-based law firm SCA Ontier, recently sent letters to several crypto community members, claiming, “We act for Tulip Trading Limited (“Tulip”); we also act for Dr. Craig Wright, the individual behind the pseudonym ‘Satoshi Nakamoto’ the creator of bitcoin.” The letter suggests that Tulip Trust and Wright own a Bitcoin address that holds 79.900 BTC which is worth $755 million by current prices. A few people from Blockstream also shared similar letters with the world.

What does the letter claim?

The letter claims that Tulip owns two unsplit addresses, one of which was called the “1Feex” address. The address contains Bitcoins stolen from Mt Gox in 2011. Karpeles wrote,

“Craig Wright is claiming to have been in control of this address until recently, admitting legal liability for damages and interest?”

Adam Back and Samson Mow from Blockstream also talked about the 1Feex address. Ricardo Spagni also added to the discussion and said that Wright just claimed that he was the one who stole money from Mt Gox. Karpeles also shared a screenshot of a private Slack channel discussion between them in which he claims that the funds were not stolen.

The accusations are wild at the moment because the legitimacy of the London-based law firm is still not confirmed. Note that Wright has been suspended from Twitter because of which he only communicated exclusively via a private Slack channel or his blog. 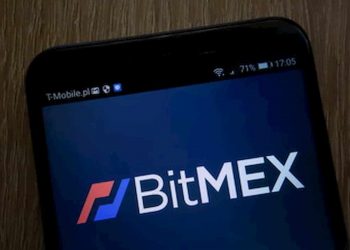 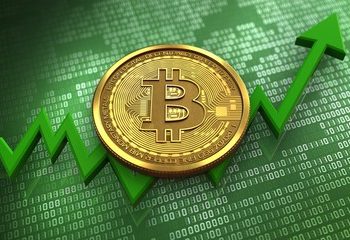 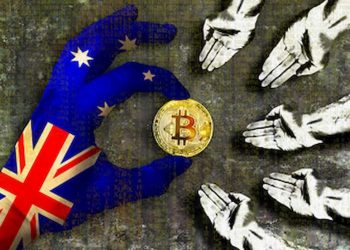