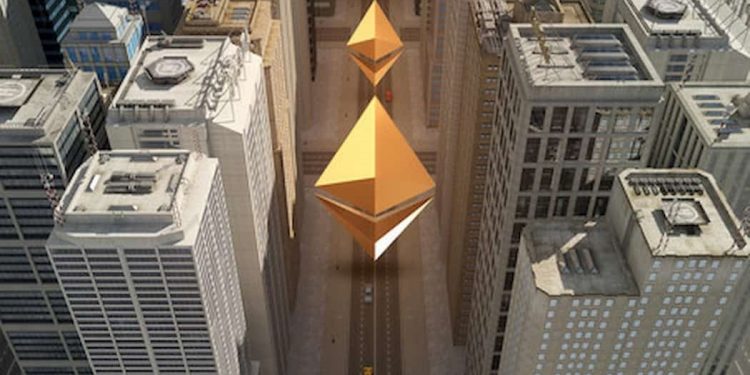 Blockchain firm Prysmatic Labs confirmed that it has launched a new test network of the Ethereum 2.0 blockchain. Based on its June 10 announcement, the firm said that it is launching its Onyx Ethereum 2.0 testnet. The launch represents considerable improvements over the previous Topaz testnet.

Some months ago, Prysmatic Labs successfully launched the Topaz testnet which is the first public testnet that has mainnet-scale parameters for eth2. Topaz had an excellent run, starting with a successful genesis launch event that was live-streamed on YouTube.

Currently, the developers are taking the testnet to a higher level and improving it up to the newest official specification for eth2, the v0.12.1 release. The testnet is aimed to be the last, non-trivial spec update before mainnet for phase 0.

What Is New In Onyx

The next iteration of the Topaz which is the Onyx testnet is a new and enhanced release that has several important quality of life improvements. They have revamped p2p message handling and alignment to the latest specification for Eth2.0.

Ethereum core development team worked on a major upgrade known as Ethereum 2.0. It comprises of re-engineering the entire ETH platform, effectively launching a more scalable version. The new implementation is expected to launch in the summer of 2020 and may run for a whole year or two until the three phases are completed.

A segment of the Ethereum 2.0 implementation comprises of moving Ethereum from a proof-of-work to a proof-of-stake consensus. The v0.12.1 release of the official specifications is the primary target for the mainnet release preventing all significant errors. Onyx is now fully updated with that spec. Among the notable changes included in the testnet are:

Anyone seeking to become a genesis validator should send their deposit before 17:00 UTC Wednesday, June 10th, 2020. After that, Prysmatic will start sending deposits en masse to launch the test network.

Prysmatic is aiming for the Onyx testnet to be multiclient compatible. The developers strived to prevent consensus bugs in the new release. Once all the other client teams are entirely up to date with v0.12.1, there will be enough nodes in the Onyx testnet from various eth2 teams.

The Final Step Before Mainnet Launch

According to the June 10 announcement, the Onyx testnet is the last update before the launch of the first Ethereum 2.0 mainnet. Additionally, the network will support many client software distributions.

Onyx enhances the network message handling which fully complies with the latest Ethereum 2.0 specifications. Prysmatic Labs also said that it will soon turn off its Topaz validator nodes and begin sending deposits to launch staking on the Onyx network.

Just like it is the case with a majority of the other platforms, lock, load, and wait. Staking on Ethereum 2.0 will be quite straightforward. Developers say that there will be a minimum set threshold of 32 ETH. The minimum threshold is needed for users to participate in staking. Validators need to be running a validator node. 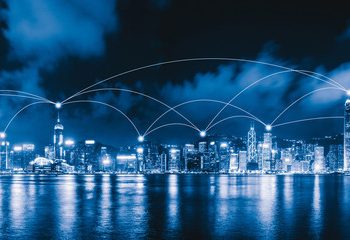 China’s Shanxi Province To Use Quarkchain In Construction Resource Management