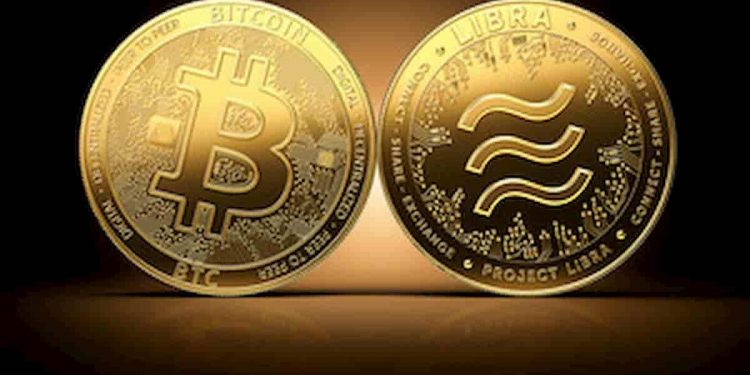 About a year ago, Facebook introduced its Libra token that had financial inclusion as its primary goal. After that announcement, many governments, policymakers, and central banks throughout the world were suddenly worried about the social network and what it would do with this stablecoin.

The Libra token was discussed heavily in the months that followed before it was even approved. But, what was happening was that the central banks and other traditional financial institutions were making their case to oppose the token. From that, the central-bank digital currencies were created.

The general idea of a central bank digital currency (CBDC) was introduced by the Bank of England (BOE) in 2015 after Bitcoin started rising globally. Reports of Facebook’s cryptocurrency coming into fruition made banks consider developing these CBDCs rapidly to even out the financial playing field.

Now that Facebook’s stablecoin is back in the limelight with a new aim and additional development, the DCEP (digital Yuan) being created in China is also in its final stages of development. Moreover, there is a notable amount of discussion happening on how the two can compete in the next two years.

However, it seems like Libra is the only obstacle standing in the way of the digital bank-backed currencies. The mother central banks entirely control CBDCs; while the stablecoin developed by Facebook is regulated by Facebook, which is a corporate institution.

Libra might eventually gain widespread adoption since it promises to offer and enhance financial inclusion. For anyone to use CBDCs, they must own a bank account that is already operational. That may not be a problem for some in the developed world; but it could be a game-changer for others in the remote areas of the world.

Commenting on the development of the two projects, Andreas Antonopoulos has previously stated:

“It’s going to be the Darkhorse to rule them all. All of those systems[Libra, CBDC, and other new technologies] lack the fundamental components that make Bitcoin interesting and different. Bitcoin is revolutionary, immutable, public collaborative, and decentralized.”

Crypto space is developing rapidly. Although it has been in existence for just over ten years; a lot has happened to warrant the technology to be the future of the financial world. All eyes are now on Bitcoin and Libra to see where they will lead the crypto industry in the coming years.