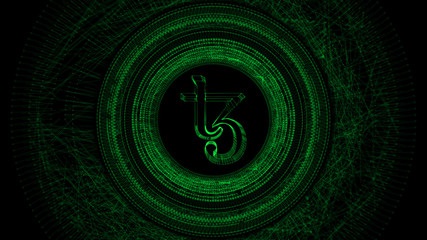 The issued tokens represent an investment in real estate on the XTZ blockchain. In the past, the bank had issued ReitBZ tokens on the Ethereum blockchain acquiring $10 million in Gemini Dollars (GUSD) and Ether (ETH).

Which Blockchain Will Win?

The head of digital assets at BTG Pactual, Andre Portilho, told reporters that $5 million worth of ReitBZ would be shifted to Tezos. That amount includes the $2.5 million new raise that was conducted in fiat. The reason behind that diversification is that the Latin bank wants to have multiple options open since there is no way of determining which blockchain will prevail eventually:

“We don’t want to be tied to just one blockchain. Because clearly, I cannot tell which blockchain will prevail. <…> We want to have other options, other blockchains that might serve better the pieces of tokenization and issuing tokens that represent real assets.”

Making comparisons on the cost of the digital asset issuance versus the traditional paper approach, Portilho said that the former might have become more expensive. However, it offers various benefits and infinite scalability. It issued $10 billion worth of securities that about $10 million.

BTG Pactual reportedly works with service providers like Securitize. However, they decided to do it themselves to learn everything that entails the issuance of digital securities. The bank’s principal goal in this undertaking is to reach the maximum potential clientele, according to Portilho:

“In the end, as a bank, going into digital assets; we want to discover the best technological solution for us to be able to increase the potential audience for our products.”

For now, the bank is working on listing its security tokens on the newer and upcoming exchanges in Asia. That is their strategy since liquidity for this digital asset class remains a challenge. 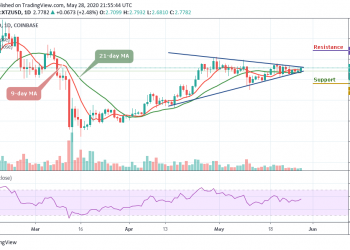