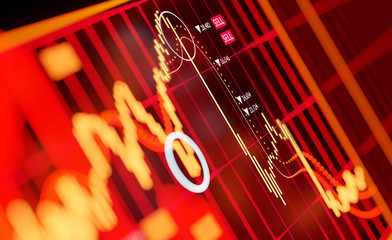 The global equities are constantly recovering from the coronavirus pandemic plunge that happened in March. Investors do not have to search for long or far for reasons to follow the old saying of ‘sell in May and go away.’ Before the two-day slump, the S&P 500 futures rallied more than 36% since the March 23rd low. It also recovered at least 65% of the COVID-19 selloff. 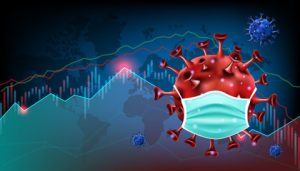 Monetary and fiscal stimulus cannot end lockdowns or save every of the lost jobs. The US stocks could see a significant pullback here, but a retest of the March 23rd low appears unlikely.

Most of the earnings season is long gone and investors did not get what they expected from the tech giants. Apple’s Tim Cook was optimistic about the steady recovery in the United States but failed to offer Q3 guidance despite already being done with the first month. Amazon said that they are spending every single dollar of their Q2 profits on its coronavirus response. 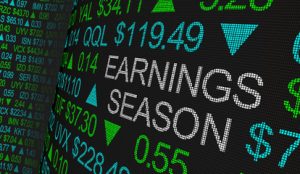 Jeff Bezos, Amazon CEO, warned the company’s shareholders that they may want to take a seat. Most of the major credit card companies also relayed a constant message that they experience a slowdown with consumer spending. Stocks have recovered much since mid-March but it is hard to turn overly bullish in the near-term since everyone’s forecast is murky.

The next earnings season is expected to be bad and in the case of the upcoming clinical trials on the virus front does not deliver great results, optimism will wither rapidly for the end of year rally.

A significant part of the rally in global equities came from optimism that the possibility of getting treatment and vaccine for COVID-19 has improved steeply. The viable treatments will help fight the pandemic but for the economic activity to return to normalcy, a vaccine is necessary. 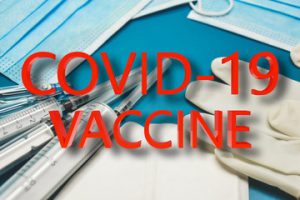 In early April, any hopes for a vaccine were a year or two away. But, all that has changed, it could be happening as soon as September for Oxford scientists or January 2021 with US scientists. A lot needs to go right for an effective vaccine to work by January. It must be safe and effective.

Moreover, pharmaceutical companies need to get all essential supplies to mass-produce the vaccines. Most of the supplies could go to waste in the case that these bets on the vaccines do not play out as expected. Depending on where these vaccines are manufactured, the US may not get the first bulk of the vaccines.

The stimulus trade may probably offer a safety net for a complete collapse with the global equities. But as various countries and jurisdictions start reopening, the initial reduction with support will put a dent in risk appetite. Most of the stimulus efforts in the United States will probably intensify in the next couple of weeks. Thus, any form of market selloff will probably see buyers emerge.

Some of the investors are blaming the current market weakness to President Trump’s threat that some of the tariffs could be levied on China for their ‘shoddy’ handling of the COVID-19 crisis. There is a high probability that the investors used that excuse to lock in profits. 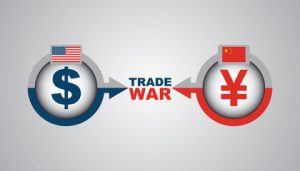 The primary driver for the weakness in stocks currently is the profit-taking with major capitalizations like Amazon and Apple. With the US presidential election just six months from now, President Trump is unlikely to follow through on any of the forthcoming tariff threats.

Although the ISM survey at first glance appeared positive, the comments and details on the outlook suggest that more economic pain will soon plague the manufacturing sector. The main ISM manufacturing headline reading came in better than the expected results at 41.5, but still an 11-year low.

The new orders had the worst plunge since 1951. All the discouraging data this week points to a sharp recession that may sadly result in more job losses in the coming months.

The bottom appears to be in place for crude oil prices. Oil prices are seemingly surging as production cut efforts intensify alongside the slow signs that segments of the economy are opening up in Europe and the United States.

The energy markets needed to see major oil signal deeper production cuts that would go a long way in the balancing of the market. Having run out of space to store any more crude oil, Chevron, ConocoPhillips, and Exxon all showed signs of major production cuts this week. 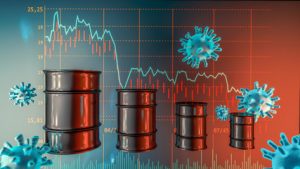 Chevron reduced Capex by 30% and Exxon posted its first significant loss since 1988 and cuts its Permian rigs by 75% for the rest of 2021. The global energy sector is expected to see lower oil prices persisting for the rest of the year. However, the steep swings of April should now be over.

Their contract rolls may offer some extra pressure to the June WTI crude contract, but it should be nothing like what was experienced in April.

Amid all this economic noise, gold seems to have retaken its role as the traditional safe-haven. The gold prices are rising as economic uncertainty now aims to deal with a possible return of tariff threats from President Trump. The global economic recovery needs a lot of effort to go its way for the upcoming recession to be a short one.

Gold’s bullish overview majorly featured the rising stimulus plans and efforts from the central banks around the world. However, it now appears that it could also be supported by tariff wars and tensions that exist between the two biggest economies in the world. 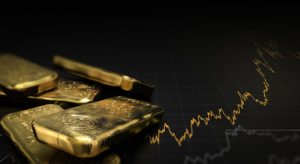 All through the previous market crashes, gold loses its safe-haven appeal in the panic-selling phase but then retakes the position once the recovery starts to take form. The United States economy is highly vulnerable at the moment, thus President Trump will probably not follow through on the latest tariff threats.

Nevertheless, the risks that come to such an outlook appear countless and that will mostly benefit gold in the short-and-medium term. 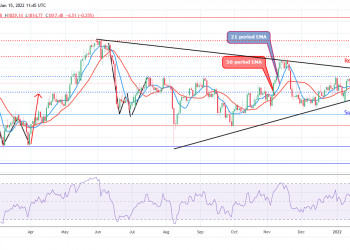 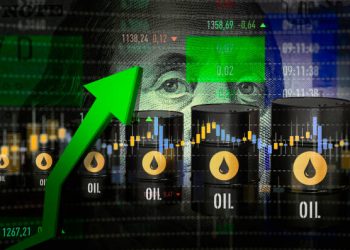 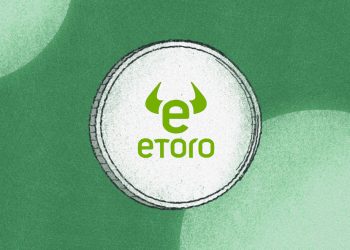