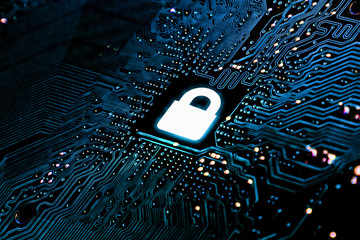 Fireblocks is a leading company that secures digital asset transfers. Official announcements revealed that the company is expanding into the Asia Pacific aiming to open two offices in the region. On April 30, the digital asset security specialist firm announced that its platform has been used to secure at least $30 billion of digital assets up to today. Its monthly volumes currently exceed $7 billion.

This firm is also expanding steadily to meet increased demand in the Asia-Pacific region. The new offices will be opened in Hong Kong and Singapore. They will be used to offer support to the local customers and encourage new institutions onto its Secure Transfer Environment.

Fireblocks has experienced a surge in demand for its services in the Asian region. Blitz Group, Amber Group, and Three Arrows Capital are some of those in the region that have already implemented its Multi-Party Computation-based technology. The vice president of product strategy at Fireblocks who is also the head of one of the new APAC regional offices, Stephen Richardson, explained:

“Given the engagement of regulators here in Asia around blockchain-related technologies and financial institutions, it will be critical for institutions and exchanges to operate with the highest level of speed, security, and compliance.”

Assets are Insured and Secured In Transit and Storage

Fireblocks is a renowned provider of a digital asset security platform. Their platform uses proprietary software and hardware technologies. They protect API credentials, private keys, and deposit addresses for institutional customers. Moreover, this platform enables the secure transfer of funds between wallets, exchanges, and counterparties.

After an expansive evaluation of the company’s technology and different protocols, it managed to secure a unique insurance policy that covers assets both in transit and in storage.

Fireblocks told reporters that thee policy entirely protects against the loss of digital assets resulting from extortion, cyber breach, failure of technology products, or third party providers. That has been in place since October and there are no claims against it up to today.

According to reports from last November, in its first six months; since it launched from stealth mode, Fireblocks was helping in the security of funds totaling $2.5 billion every month. Just about six months later, it has almost tripled the figure to more than $7 billion; after it secured the transfer of at least $30 billion in digital assets cumulatively. 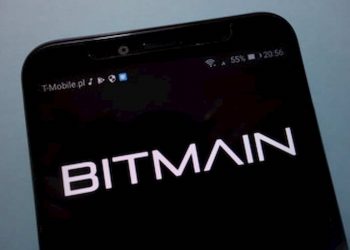