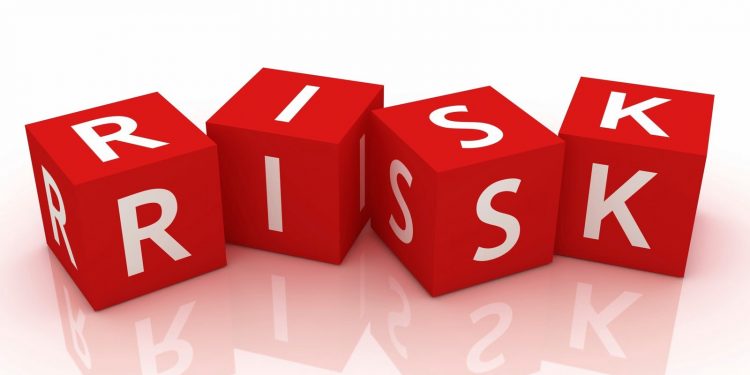 The Investment Industry Regulatory Organization of Canada (IIROC) recently announced changes to its FX spot risk margin rates for currency based in the US and Canada.

What are the new rates?

The new spot risk margin rates will be effective from March 27, 2020, and will be based on the volatility of the Canadian dollar exchange rates. The rates have been decided as follows: 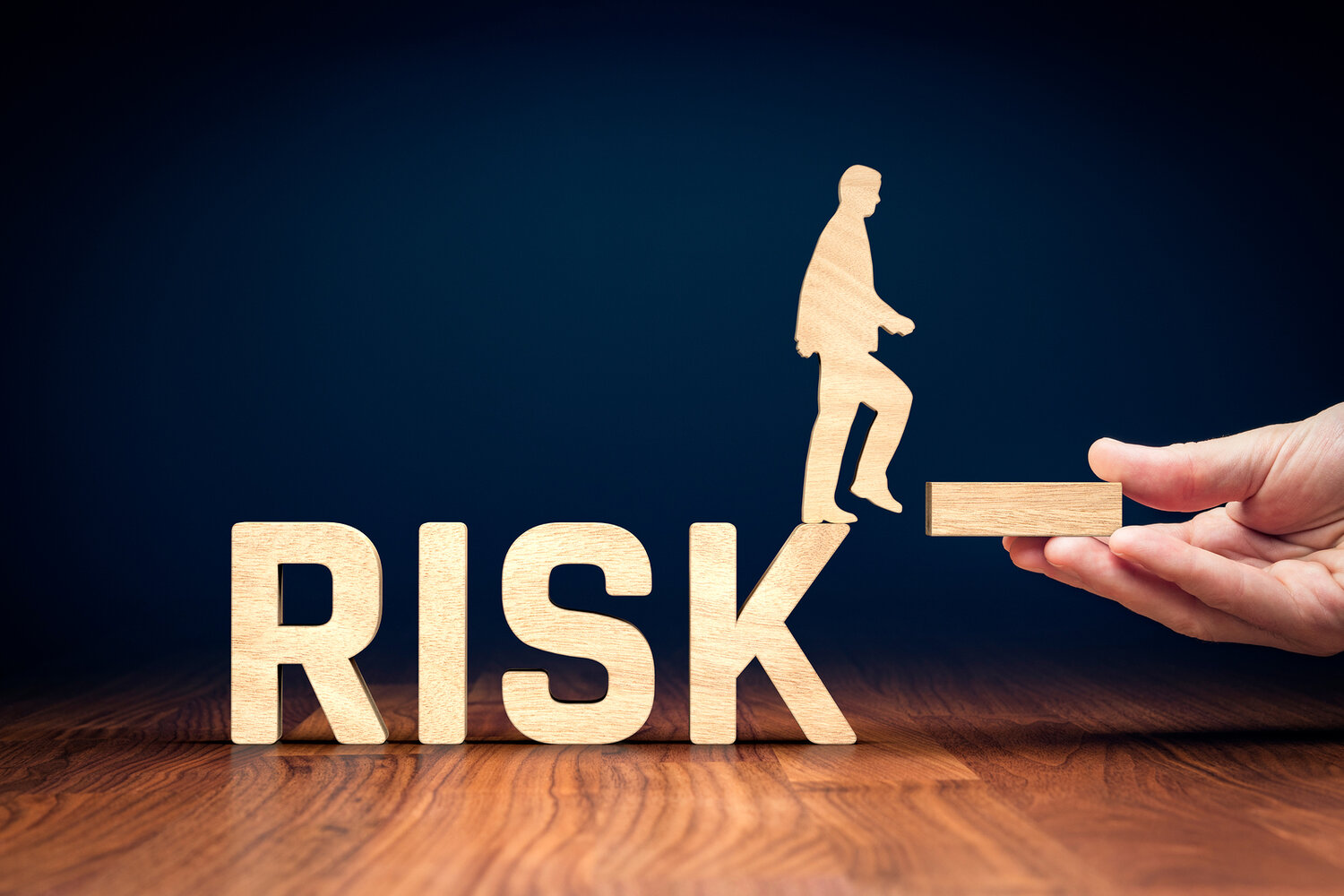 The authority has also changed the FX sport risk margin rates depending on the volatility of the US dollar. These rates are as follows:

The industry body measures excessive currency volatility with the offside day. When the percentage change in the exchange rate of the currency exceeds the margin rate for the currency group over five-day intervals during a period of 60 trading days, an offside day is triggered. As soon as the body records 4 offside days, they apply a margin surcharge.

US authorities also made similar changes

The US National Futures Association (NFA) has also made similar changes to its FX spot risk margin rates recently. It made the changes on March 22 related to security deposits for forex transactions with its Forex Dealer Members (FDMs).

The Association further noted that the currency markets have been going through volatility recently. Both Intercontinental Exchange (ICE) and Chicago Mercantile Exchange (CME) have implemented a margin increased in foreign currency futures like Mexican Peso and Norwegian Krone. The Executive Committee of the Association has also decided to increase the minimum security deposits required to be maintained by their FDMs. Now, the dealer members have to maintain a minimum security deposit of 7% in Norwegian Krone and 10% in Mexican Peso, according to the NFA Financial Requirements Section 12.