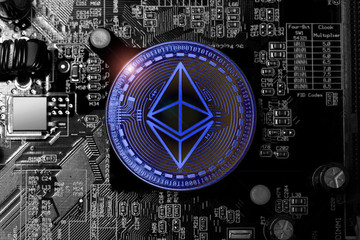 After they confirmed the third presale of their popular game’s virtual spaces, The Sandbox (TSB) said that they have several big-name backers. Based on Animoca Brands’ March 20 press release, Q3 2019 had been a successful period for the game. Animoca Brands is the parent company of TSB Gaming.

From July 9 to September 19, TSG acquired $2.01 million, comprising 83% cash and 17% in digital assets known as the SAND tokens. Also, they got some simple agreement for future equity (SAFE) notes. Some of the notable investors include B Cryptos, Square Enix, True Global Ventures, and Mindfulness Capital.

The COO of Pixowl and TSB Gaming, Sebastien Borget, commented on the recent investment:

“The Sandbox is a pioneer in the space of blockchain gaming, NFTs, and true digital ownership. And we are thrilled to have Square Enix with us as a strategic investor, supporting our ambitious vision of building the Metaverse where Creators can make games on their LANDs and trade ASSETS on our marketplace in a decentralized manner.”

Borget told reporters that the involvement of a major game developer with excellent credentials like Square Enix is massive news for the platform. In its part, Square Enix has acknowledged the potential of blockchain in gaming.

The firm’s president Yosuke Matsuda in his new year’s letter stated that technology would be a significant growth factor for Square Enix in the coming days:

“Meanwhile, games using blockchain are no longer in their infancy and are gradually coming to represent a more significant presence. Rather than treating blockchain gaming as an opportunity for speculative investment; we believe establishing whether it is capable of bringing something new to our customers’ gaming experiences will be the key to growth.”

Square Enix is a major name in the gaming world. Recently, it developed massive hits in the gaming industry, including the latest addition in the Tomb Raider series. Also, it announced the long-awaited remake of Final Fantasy VII that is scheduled for release in April.

Tokens can be used for TSB gameplay

TSB is a virtual world set up on the Ethereum blockchain to enable players to create, own, and monetize their voxel gaming experiences. SAND tokens can be utilized in the game. The creators and players can buy the tokens, earn them through gameplay, and even exchange them with Ether.

Currently, the mobile creation game has already had over 40 million downloads. Additionally, it has earned at least 1,300 ETH in the first and second presales of the game’s virtual spaces known as LAND.

The third presale that will start on March 31 is expected to perform similarly well before the game launches in the second half of 2021. 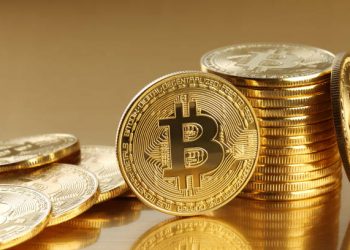 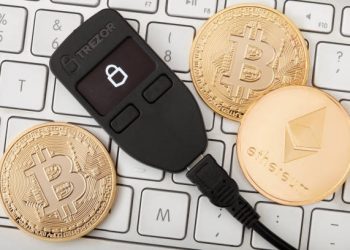