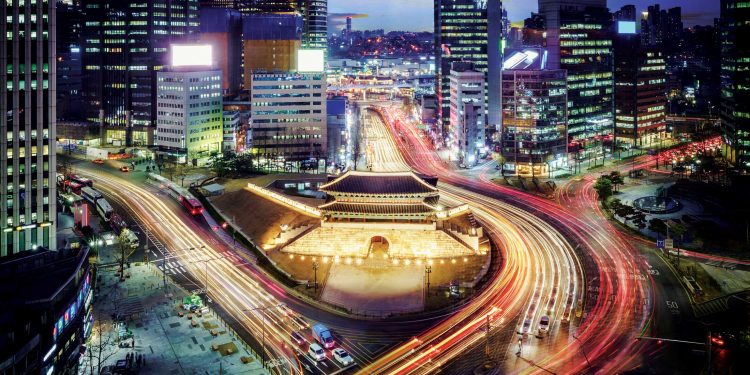 The government of South Korea is planning to classify the gains from cryptocurrency trading and a host of other incomes to the 20% tax bracket.

Multiple sources reported on Monday that the income tax department of the Ministry of Economy and Finance recently started reviewing a taxation plan. This plan would cover incomes made from lottery or prize-winning as well as gains made on cryptocurrency transactions. The project was previously being handled by the property tax department which was looking into taxation on gifts and capital gains. The income tax department, on the other hand, oversees taxes made on earned income, annuity incomes and other kinds of incomes.

After the news spread, several experts started believing that this the government’s first step in bringing cryptocurrency gains under the purview of income taxes instead of capital gains tax. According to one of the government officials, “the finance ministry is yet to finalize its direction, but it surely has become more likely for the income from virtual asset trading to be labeled as other income, not as gains from transfer of capitals like real estate properties.”

What does tax law suggest?

According to the local tax laws, prize winnings, money won in a lottery, and an honorarium income that is unusual, infrequent as well as sizeable should be counted as “other incomes.” This type of income is subjected to a 20% tax on 40% of the income. The rest of the income is considered a deductible.

If crypto trading gains are considered as income, the tax bureau will be made to impose taxes on virtual asset gains immediately. If the government aimed to tax capital gains, it had to work with cryptocurrency exchanges to receive information about trading activity at cryptocurrency exchanges. It would find the grounds for taxation and calculate their fair market price before deciding the rate of taxation. The National Assembly is reviewing the current laws to see if they could add crypto in the other income category.

The tax authorities have already started categorizing gains on virtual asset trades made by foreigners as other income and taxing them as such. 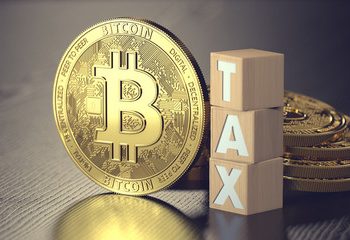 South Korea Will Introduce 20% Tax On Bitcoin Profits In 2022