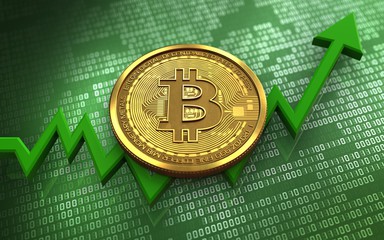 Another Record On The Way For Bitcoin Futures

That figure is significantly higher than any monthly close that CME has ever seen since it launched in December 2017. So far, July 2019 is in the lead with 5,252 contracts. Earlier this month, open interest surpassed the current levels reaching almost 5,400 contracts. The latest data is verifiable from the January 7 report by the United States regulator, the Commodity Futures Trading Commission (CFTC).

According to previous reports, futures offerings have got considerable attention from investors and commentators. It appears like new participants have emerged and are responsible for fueling a Bitcoin price surge in 2020. As BTC price threatened $9,000 on January 17, the overall futures trading volume also experienced a significant surge.

Unofficial data from Skew Markets suggest that global volume surpassed $25 billion, which is the most since late October. Some analysts believe that the strong signal indicates that the market has bottomed out, and more gains are coming.

CME launched its new Bitcoin futures options product earlier this month. Its release came a few days after its competitor, FTX, did the same. The company considered the options successful as volumes rose to 275 BTC by day two.

Catering to the needs of long-term demand from institutional investors has become a priority among crypto businesses. Venture capital giant Grayscale published annual investment totals of more than $1 billion in its retrospective this week. Executives of this firm are convinced that there is a significant increase in the rate of institutional adoption.