Binance Exchange to Delete Japan Residents From Its Platform 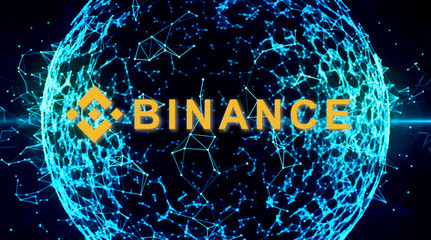 On January 15, Binance made an official announcement stating that it plans to restrict access to the residents of Japan at an unspecified later date. This restriction on Binance’s Japanese support website will reportedly be implemented gradually. However, more details on this issue will be revealed at a later date.

At the moment, there are no restrictions put in place and the Japanese users can operate the exchange normally. After the exchange exited China, it was previously headquartered in Japan. According to reports dating back to March 2018, Binance Exchange moved its operations to Malta after an official warning was served by Japanese regulators. The regulators targeted the exchange for its lack of a national exchange license.

Many of the other exchanges have since registered with the regulator. Huobi, a major rival of Binance, got its license in January 2019. On the other hand, the Japanese corporation LINE’s BitBox exchange got the license in September 2019.

It is highly likely that Binance encountered similar regulatory challenges in spite of not legally residing in the country. Kraken crypto exchange stopped providing services to Japanese residents in April 2018. Most of the exchanges are closing shop in the country due to rising costs of doing business which may be attributed to the licensing requirement.

As the crypto industry keeps growing, more players are joining the market. That is affecting the profit margins of the existing players. Thus, exchanges and other crypto firms choose to shift to Malta where operational costs are fairly manageable. However, given the reasons for their exit from the country, many of the exchanges do not rule out a return to the Japanese market in case the business environment becomes favorable.