What Does The Future Promise For the Bitcoin Blockchain? 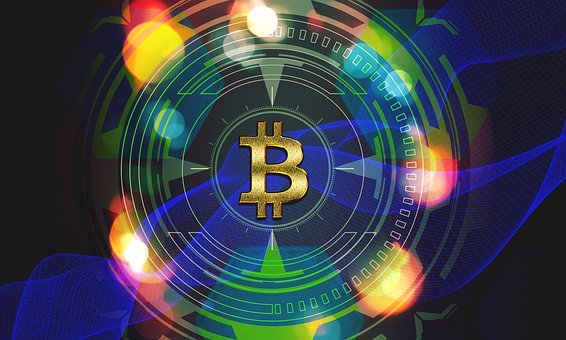 While many participants in the crypto sector focus on the monetary characteristics of Bitcoin, the crypto and its underlying blockchain have a technical side too. This side is not often focused on. One developer working at Bitcoin-centric development firm called Chaincode Labs, John Newbery, recently highlighted where he thinks the network’s technical development trajectory will head to next.

He started by stating that in the forthcoming years, he thinks that Bitcoin’s Lightning Network that is already functional in the real world will enjoy massive developments. He was speaking while referring to the work being done by Lightning Labs, Blockstream, and other development companies. Newbery wrote:

“Taken together, those technologies will make channel and liquidity management much easier. They’ll be automated; fade into the background and user experience will improve drastically.”

The end of the decade is a good time to look back and marvel at the giant strides that Bitcoin has made since Satoshi gave us the whitepaper in 2008. It's also a natural point to look forward to what the upcoming years might hold in store.

He also stated that the Lightning Network-enabled infrastructure that operates from payment providers to node/wallet software will eventually improve. Other service providers will have to follow the lead of Bitfinex and other exchanges. These exchanges are adding support for the second-layer scaling solution or risk becoming obsolete.

The developer believes that Bitcoin Schnorr Signatures/Taproot will soon get activated in the coming years marking a major improvement in privacy, fungibility, functionality, and scalability.

It is not just Newbery who is convinced that the best is yet to come for the Bitcoin and general digital asset sector. Andy Bromberg, the Coinlist co-founder, recently said:

“We are seeing a level of building that has happened in 2019 [which makes it feel like] we’re in the moment of everyone is putting on their jumpsuits, ready to take off.”

He was speaking referring to the fundamental developments that Ethereum, Bitcoin, and several other blockchains have experienced in 2019. Bromberg also said that this level of building has not been seen since 2017. That will bode well with the crypto market prices in the future.

Changpeng “CZ” Zhao also recently commented on his expectations for the industry in the coming decade. He was quoted saying that he thinks the impact that blockchain technology has will do a lot more than the internet. Thus, the industry will grow which means that the prices of the asset that drives the industry, whether Binance Coin, Bitcoin, or any other, will also see significant growth.

“We are also seeing an increasing amount of interest from institutional players. That also indicate a more bullish market in 2021.”

In the blockchain sector, central bank-backed digital currencies are expected to see major progress with the lead of China. Chinese President Xi Jinping on October 25 formally encouraged the development of blockchain together with blockchain-related platforms. But, he distanced himself from crypto.

Since that declaration by President Jinping, major industry executives have claimed that the blockchain industry’s reputation has considerably improved. Their report suggested:

“In 2021, we expect this to be how the Chinese Digital Currency Electronic Payment (DCEP) launches with licenses given to select exchanges and dominant platforms as distribution platforms to hundreds of millions of users like Alibaba, Baidu, and Tencent.”

France and other nations have followed China’s lead signaling some interest in developing some government-owned digital currencies. South Korea is seen to be following in the same route after the Bank of Korea hired a crypto specialist. 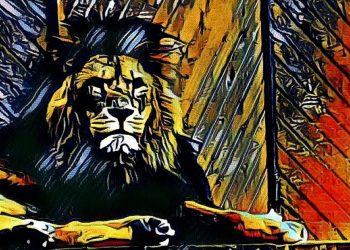