Criminals Hide Behind The Face Of Bitcoin, US Fed Official Says 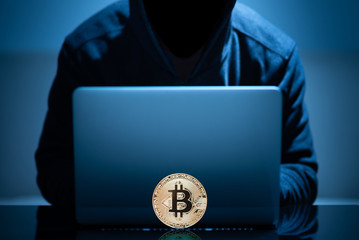 Ever since Bitcoin started gaining public attention, it has also faced the wrath of governments and regulators. In the latest bashing, one member of the US Federal Reserve’s board of governors seems to be convinced that one in four individuals who use Bitcoin are criminals. In his panel speech honoring Benoît Coeuré, Lael Brainard talked about the perceived risks still posed by virtual currencies.

Purposely chosen for the panel that made up part of the “Monetary Policy: The Challenges Ahead” event in Frankfurt, Germany, was an illegal activity involving Bitcoin. Brainard cited an academic study that surfaced earlier this year when he stated that Bitcoin still has a large malicious user base. She told the audience:

“Only a third of the most popular exchanges require ID verification and proof of address to make a deposit or withdrawal. This is troubling since many studies conclude that cryptocurrencies support a significant amount of illicit activity.”

She added that up to 50% of all Bitcoin transactions were in some way conducted unlawfully. According to here reference:

“One study estimated that more than a quarter of bitcoin users and roughly half of the bitcoin transactions. For example, are associated with illegal activity.”

The rebuking tone of the speech adds to the many misconceptions existing over Bitcoin’s real-world usage. According to previous reports and studies, it is evident that transactions regularly produce opposing conclusions. Some commentators suggest that a lack of anonymity means that criminals still prefer cash.

More challenges lie in stating the exact number of people use Bitcoin since a user can control an infinite number of addresses. That speech comes ahead of the general new crypto regulations coming into force in the European Union. Coeuré, for his part, remained highly critical of Bitcoin in particular. He previously described it as the “evil spawn of the financial crisis.” 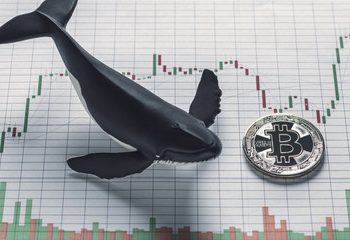 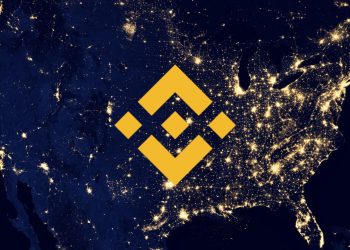