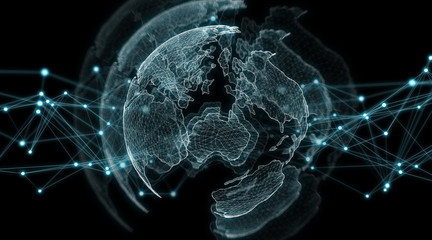 The latest reports reveal that the former Australian Broadband, Communications and the Digital Economy Minister has entered into the blockchain insurance world. He comes in as the chairman of the advisory board for an insurance-focused blockchain firm.

The Australian Labor Party Senate member by the name Stephen Conroy who served from 1996 to 2016 reportedly joined the Melbourne-based blockchain firm Day By Day. The announcement was made by ZDNet on December 18.

Day By Day primarily focuses on the creation of a blockchain-based asset registry management platform. The platform is intended to innovate and enhance insurance inventories while concurrently expediting claims in the industry.

While commenting on his new role, the ex-Minister acknowledged that challenges of fraudulent claims and under-insurance remain as major issues. These challenges affect bothh clients and insurers. He also said that he thinks that a blockchain-based asset registry will eventually prove to be a welcomed win-win. It will enhance individuals and the industry in general.

During his tenure as communications minister, Conroy tried to introduce some controversial legislation targeting mandatory internet filtering back in 2009. That legislation was intended to act as a clampdown for online child pornography. If implemented, the policy would have forced all ISPs to block all materials hosted on overseas servers.

The affected servers are those that had been deemed illegal and unacceptable by the Australian Classification Board. That legislation was eventually withdrawn after a severe backlash by critics of internet censorship ensued.

In the end, Conroy distanced himself from the policy when the Board’s blacklist was discovered to have included a heterogeneous mix of inoffensive sites. Nonetheless, his support of the legislation together with many other unpopular policy initiatives made him get the crowning as “Internet villain of the year”. That happened at the 11th annual Internet industry awards that took place in the United Kingdom in 2009.

Australia’s Minister of Home Affairs Peter Dutton, while speaking at a counter-terrorism conference in Melbourne in November, warned that terrorists are exploiting cryptos to fund their criminal missions.

Interestingly, Australia’s Treasury has broadly adopted a more restrained tone. It has done that by pointing to the scarce evidence that crypto is being used to support the black economy activities in Australia. 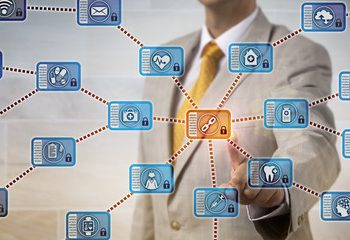 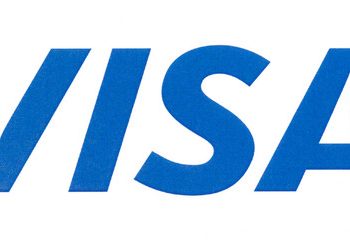