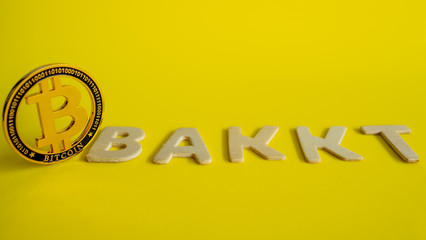 Bakkt, a Bitcoin institutional trading platform, has set another major new record for its futures contracts. The latest data shows that the platform topped 5,600 BTC on November 27. According to an official publication from the company on Twitter, Bakkt reported up to 4,443 BTC traded representing a staggering 60% increase compared to the previous record.

Later on, the non-affiliated monitoring resource known as Bakkt Bot counted a higher total for the day placing it at 5,671 BTC ($42.5 million). According to data collected from the Bakkt Bot, the previous record in dollar terms was around $20.3 million on November 22. That makes November 27’s achievement around 109% higher.

“We look forward to building on this momentum as we approach the launch of the Bakkt Bitcoin Options contracts on Dec 9th.”

Is There A Bear Market?

The growing interest in Bakkt for now contrasts with the general market sentiment in Bitcoin. In recent weeks, the price of Bitcoin has fallen considerably even testing the under $7,000 levels earlier this week.

According to previous reports, some commentators believe that investors were surprised by fresh attacks on exchanges from China. They exited their positions to re-enter the markets at lower prices aiming to maximize profits. VanEck executive Gabor Gurbacs added that a resulting liquidity squeeze could be responsible for compounding the current selling pressure.

In the meantime, the latest report from the Binance exchange showed that more than 90% of institutional investors decide to store their coins with trusted third parties. Binance also offers futures. 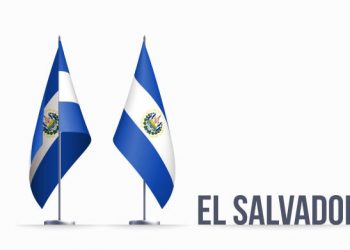 El Salvador’s Bitcoin Strategy Might Have Benefits – Bank Of America 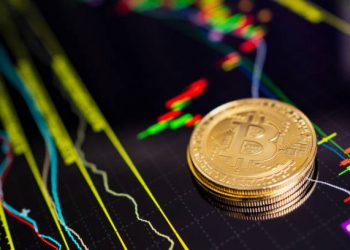