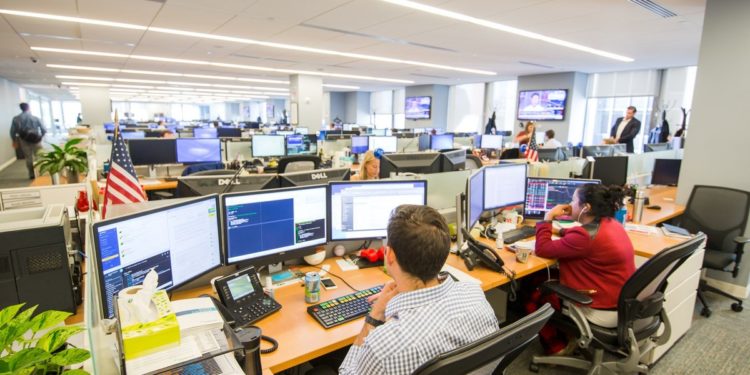 Since SVS has fallen under administration, the administration itself has recently announced some good news. They had held an initial meeting, where people like Andrew Poxon, Alex Cadwallader, and Julian Irving presented proposals to clients and creditors. All three of these people come from Leanard Curtis, a firm dedicated to business rescue and recovery.

The resolution to approve the administrators’ joint proposals was, luckily, passed by both the clients and the creditors. They even managed to elect a creditors’ committee to help facilitate this new move. The plan forward, so far at least, is to pool all the client money into administrator-controlled bank accounts. From there, when they discover the overall total of claims, they can distribute funds via a pro-rata basis.

The public statement of the administrators also revealed that they determined the rescue of SVS Securities to be impossible. They stated that client money and custody assets should be paid first before they distribute anything to the creditors.

Leonard Curtis gave the numbers for the current situation. The administration is dealing with £277 million in custody assets and £24 million in client money, all stretched across 21 000 accounts. To complicate matters, there are roughly 670 unsettled transactions, including certain assets, bonds to be exact, that remain of uncertain value.

The Administration stated that any dividends earned from shares held with SVS and owned by clients would be included in the claim. However, they won’t get those dividends until this whole matter is sorted through.

The administrators are in the process of contacting all applicable entities regarding SVS investments held with them. They plan on discussing potential claims and arrangements to return shares and money.

SVS Securities had been put under special administration back in august by the directive of the FCA. The FCA stated that SVS securities promoted high-risk bonds to prospective retail investors, and were incapable of explaining how it valued illiquid assets. The regulator continued, saying SVS had a questionable commission arrangement without any noticeable regard for the investment need of its customers. This resulted in high charges and fees which the FCA warned harmed SVS’s clients

In an interesting turn of events, there are over a hundred UK firms that are inquiring about a possible transfer of SVS business and client money to their own account. It’s unclear how long or short it will take for SVS customers to get their money back, but it will probably be a few months. Some clients might even have the chance to “start fresh”. As new firms are trying to acquire their accounts.

It’s almost heartwarming to see how these companies are climbing over each other for the chance to make more money. It allows the consumer, in the end, to benefit from a brand new broker platform at the end of the day. 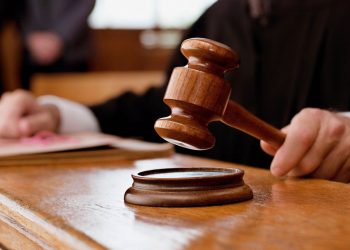 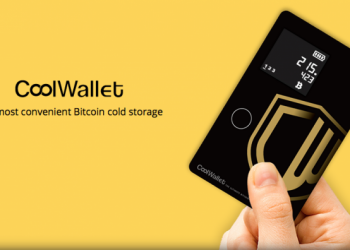