Capital.com Releases in Russia and CIS 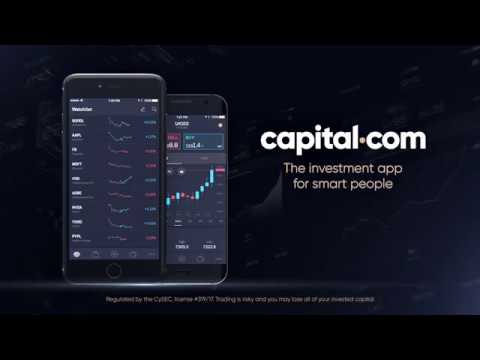 The trading platform Capital.com is now officially opening its services to the public of Russia and the CIS. This is to support their ever-growing client base and meet their growing demand for trading services within both regions.

The firm had previously made a commitment to increase its presence within these regions. On top of that, they plan to solidify their local approach even more with their machine learning technology. Called “eQ,” Capital claims it can improve a trader’s profits by monitoring their trading activity for cognitive bias.

Expansion within the CIS market is in perfect sync with Capital.com’s intent on creating a more powerful presence within the region as a whole.

Ivan Govan, Chief Executive Officer of the trading firm, stated that they were proud to enable access of their platform to the CIS countries’ traders. He explains that they had set themselves an objective to provide traders of their platform with the best possible trading conditions the world has to offer. Govan intends to demonstrate this with things like fast order executions, a stalwart reputation, and powerful analytical tools. He states that these powerful assets will only be part of what he and the Capital.com team are ready to offer their customers.

This bold move from the trading platform was enacted in spite of a rising atmosphere of intolerance within the Russian government. Last year, most of the Forex exchange platforms within the country had their licenses revoked. Big names like Forex Club, Alpari Forex, Trustforex, Teletrade Group, and Fix Trade all lost their ability to operate in the country.

CySEC requires that all CIFs with a Cyprus license disclose a full list of countries they operate within. Capital.com must now notify CySEC via the Cyprus subsidiaries of its new involvement within Russia and the CIS before they are officially allowed to trade within their various borders. That’s only after they gained the necessary permissions from the regulatory entities within the other countries as well. It’s a rather impressive amount of admin work.

Within their app, Capital.com boasts an artificial intelligence they claim to help by delivering trading related content that caters to each individual’s personal preference. On top of that, they’re already scheming to roll out a better version of this AI. With new bells and whistles attached to it. 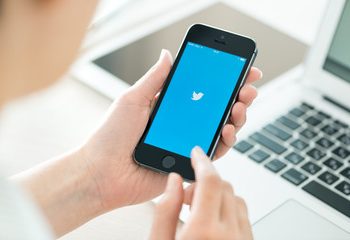