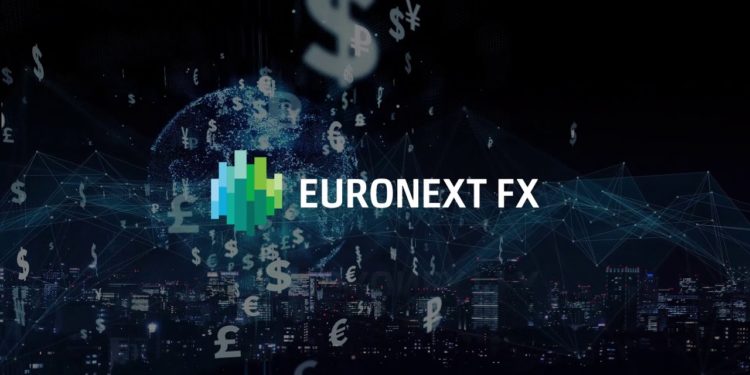 Euronext, a pan-European trading platform, is making waves again as they try to bolster their Forex division even more. Euronext FX will now have the pleasure of Ben White coming into the fold as Sales Director for the Europe, Middle-East, and Africa (EMEA) region of the forex ECN service.

This is one of several significant hires the exchange firm partook in. The two people they snatched up before this event were Kelly Yount, and Wyman Shing. Kelly is a former Director of Forex Prime Brokerage within the company Citi. Wyman Shing, former Director of Sales for South-East Asia for the forex platform FXall.

White informed the press that, effective today, he has joined the Euronext FX division.
About Ben White
Ben White has been involved in Forex for over six years. Among his many positions, he held the title FX Client Associate for Santander Global Corporate Banking, before changing it up and becoming Assistant Vice President of Currenex Sales EMEA. From there, Euronext FX took him in after he had accumulated more than six years of experience within the Forex sector.

Euronext FX is making bold moves, pulling in as many veterans as they are. This is in spite of the current trying times within the Forex sector. As time goes on, new regulations and structures change within the industry as a whole.
From FastMatch to Euronext FX
Before renaming themselves, Euronext was formerly known as FastMach. It was initially founded in 2012, as a joint venture by the Swiss Bank Credit Suisse and the FX broker FXCM.

Euronext bought Fastmach in the year 2017, the trading giant having plans to delve into Forex as a new asset within its trading platform.
This new acquisition provided a trading platform for large institutions like banks, hedge funds, and asset managers, with Average Daily Volumes (ADV) of around $16.80 within the month of July 2019

Euronext has also acquired Oslo Bors, a Norwegian stock exchange platform that was valued in a total of $779 million.
About Euronext
Euronext, standing for European New Exchange Technology, stationed within the Netherlands and France. They were created in 2000 as a merger between various exchanges within Amsterdam, Paris, and Brussels. It’s only grown from that point via developing additional services and acquiring new exchanges along the way.

They even had a merger with the New York Stock Exchange within the years 2007 and 2014, being known as NYSE Euronext. This spun off, and Euronext once again became an independent body. From there, they slowly took in more exchanges, starting with FastMatch, then the Irish Stock Exchange, then Oslo Bors. Common logic states that these will probably not be the last acquisition of the company as it slowly takes in pieces of others to become a stronger whole. 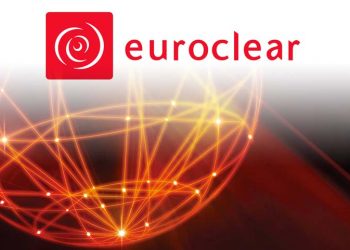 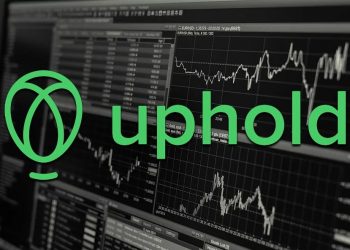