Cardano Technology will be Used by New Balance to Combat Counterfeits 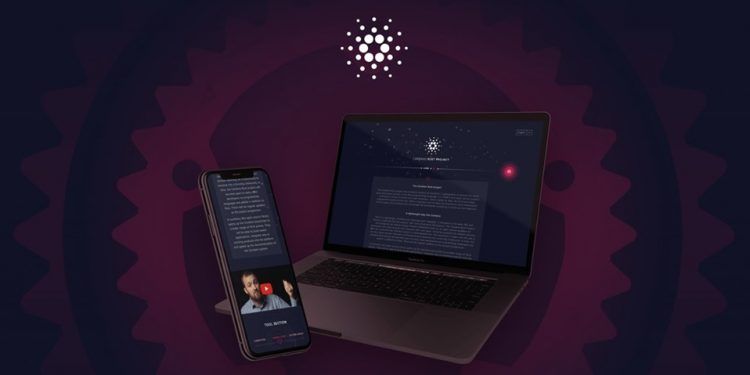 While many only imagine Bitcoin when thinking about blockchain technologies, New Balance, a popular footwear brand, will use Cardano’s blockchain to help verify their products and protect them against counterfeits.

New Balance’s actions signify a growing trend among large corporations and, to a lesser degree, the general public, where they search for a way to verify certain assets to ensure their value and to prevent counterfeiting. At first, it was the typically expensive things, like diamonds, fine wines, rare minerals, and other gemstones, before it slowly started to seep into the lesser well-known luxury items, like New balance’s luxury shoes.

Footwear brands have a long history with counterfeits, other organizations slapping a company’s logo on and then proceeding to sell a subpar product for a generally lower price than the real thing, still raking in profits from the shoes’ shoddy construction being so cheap.

New Balance is no exception. In 2017, the footwear company managed to gain $1.5 billion in damages after it was revealed that a Chinese footwear manufacturer by the name of “New Boom,” ripped off its design. The money was awarded to them by the Chinese Court, and pity the man who has to write the check.
Okay, Now What?
While Cardano did announce that they are going to work with New Balance to verify their more luxury shoes, they didn’t elaborate on how that was going to happen. While they didn’t specify, it’s logical to assume they will tag each product and assign them an encrypted blockchain key.

With this, a distributed ledger network could be accessed to determine whether the product is legitimate or not, using this key to check on a database. These databases will have encryption protection, and the way a blockchain works makes it next to impossible to hack a new key in. To do that, you’d have to hack into each node and then input the information on everyone. Maybe not impossible, but incredibly impractical.
Bitcoin is blockchain, but the blockchain isn’t Bitcoin
Bitcoin and other cryptocurrencies make use of blockchain technology to keep a distributed, practically immutable ledger of all the transactions done. This is in turn kept safe by encryptions that ensure that, while theoretically possible, hacking it is both cumbersome and demanding to do.

While hacking one server would be enough for most centralized systems to gain access to everything inside, the distributed blockchain system makes it that all of the servers in use hold the same ledger, and you have to hack into every server, change every ledger, and hope that someone doesn’t track you down while you’re spending countless hours doing it. All in all, not a fun, feasible or sometimes possible strategy.

Blockchain is the format of the future, and it doesn’t need cryptocurrencies to justify that.