Blockchain’s Growth Is Not a Case of Winner-Take-All 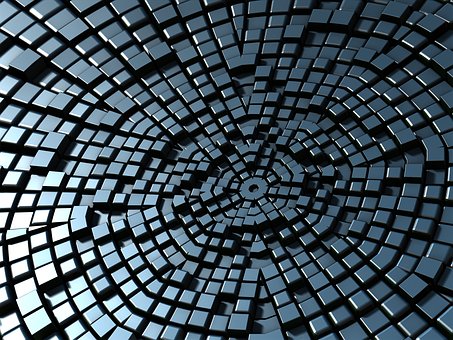 In the current blockchain community, the choice between Bitcoin and Ethereum appears like a binary decision. In any sphere of life, it is normal for people to have something that they favor over others. However, trying to determine an ultimate victor in a winner-take-all blockchain competition is pegged on a false assumption.

Commentators and analysts say the assumption that ‘blockchain’ is a monolithic concept that will eventually be dominated by a few behemoths is false. Many people have already heard of Bitcoin as the original store of value blockchain. The majority also seems to be aware that Ethereum with its ‘smart contracts’ can transfer value.

Nonetheless, the truth is that there can and there will be many different blockchain solutions that can be applied to many problems of different kinds. It is, thus, a misnomer to even consider blockchain as an industry. Rather, blockchain is mainly a powerful tool that can majorly enhance the way a great plethora of systems operates.

The development of this decentralized technology will most likely not lead to just one or a few dominant players. There is enough space for multiple blockchains whose applications can benefit society in many ways.

As an illustration, electricity is another example of a powerful tool that has influenced almost every corner of life. Electricity is used for heating and lighting homes, buses, cars, and trains. It also helps in the transmission of information throughout the world instantly. Thus, it is correct to say that electricity has become an important part of people’s daily lives.

Nevertheless, electricity is a facilitator and not an endpoint. It is necessary although it is not its reason for being. This energy assumes several different forms at different power levels and costs subject to the specific use case. The same ubiquity, essentialness, and adaptability will eventually characterize blockchains.

The logical correlation to this example is that the world will not, at any given point, be dominated by a single blockchain. Not any single type of blockchain will run all applications. Instead, a great plurality of blockchains will come up to. These blockchains will be designed to meet the many and different needs of various groups and sectors of the society and economy.

What Blockchain Should Be

Notably, the current approaches to blockchain miss the point. They speculate on which philosophy will ‘win’ and dominate the space. Blockchain is a foundational technology that has different capabilities. These capabilities will be emphasized or deemphasized in the future by various development teams aiming to solve a multitude of problems.

Crypto-assets need a safe and secure store of value platform. Furthermore, security must take priority over tradeability. Hence, the blockchains that are created to support these assets majorly focus on immutability and decentralization. That, in turn, eliminates the need to trust the centralized gatekeepers and players that can be easily compromised.

Other use cases need a different approach and functionality including authentication and access to payments and goods between devices and people. Therefore, the capacity of any blockchain to quickly execute and process a large volume of transactions will be important for these applications.

At this time of blockchain proliferation, developers together with researchers are working relentlessly trying to address related but unique goals. Eventually, people will discover that blockchain is far much bigger than what the pundits give it credit for. Furthermore, there is a big room for all shapes and sizes of decentralized networks in the emerging decentralized world to exist.

Thus, it is correct to say that blockchain’s growth will not end up becoming a winner-take-all situation. 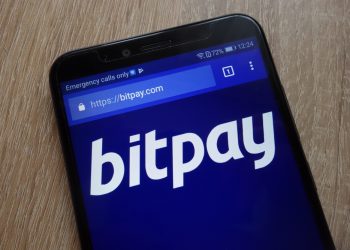