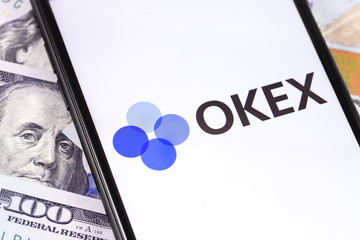 Ever since the inception of bitcoin, the crypto market has faced major hiccups from regulators, institutions, and governments. But, commentators believe that cryptos will gain mainstream adoption when they conform to various regulations that also affect the fiat currencies.

Regulators are coming in hard threatening to ban any operator who does not heed to their rules and regulations. In that context, the South Korean branch of the OKEx crypto exchange has announced that it will remove support for up to five major altcoins. The delisting of these tokens will happen as a result of new international regulations as explained by the exchange.

OKEx Korea said in a September 10 blog post that it would suspend trading of Dash, Monero, Horizen (ZEN), Zcash, and Super Bitcoin (SBTC) on October 10. The reason for this suspension is that as since they are primarily focusing on privacy issues. These coins fall foul of new guidelines that the intergovernmental body FATF or the Financial Action Task Force set out.

Earlier reports revealed that the major changes to the crypto transaction rules need businesses to identify the two involved parties. The identity of the transacting parties will need to be revealed if the transaction is worth more than $1,000.

By June 2020, over 200 countries are theoretically expected to implement the new rules. However, there are growing concerns that doing that is physically impossible for a majority of the decentralized blockchains. The five cryptos targeted by OKEx make it impossible to identify the recipient and sender of any transaction by design.

An OKEx representative said that these coins will only get delisted on OKEx.co.kr. However, they will remain listed on the global OKEx platform. 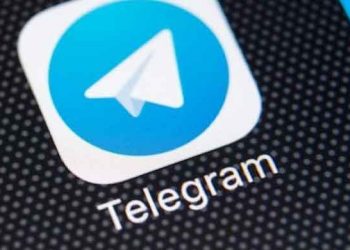 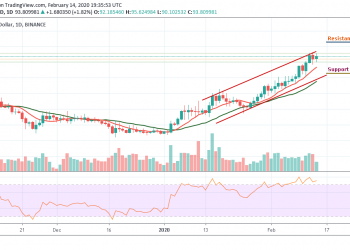