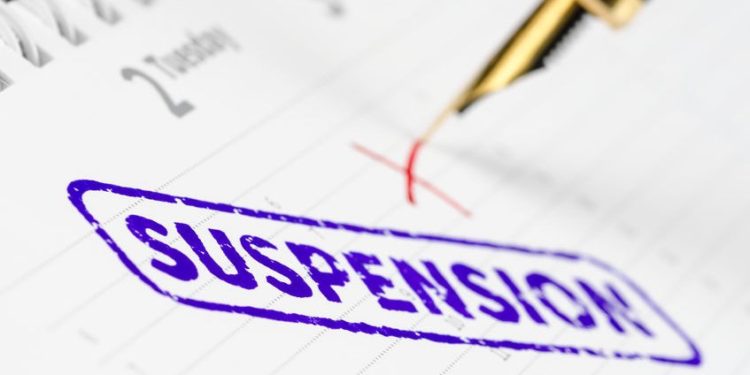 According to a report from Bloomberg; famous provider of post trade services Clearstream decided to suspend numerous workers amid accusations that they participated in the infamous Cum-Ex tax controversy. The Deutsche Boerse Group owns Clearstream.

Bloomberg detailed that the firm’s staff was heavily involved in the scandal, more than initially thought.

The Cum-Ex tax scandal was famous around the industry, and the prevailing thought is that it let several large-scale global banks such as the Deutsche Bank, Barclays, and BNY Mellon to pounce on a loophole existing in Germany’s taxation regulations.

Paying Taxes Only Once

The companies earned the ability to get several rebates while only paying tax once as opposed to multiple times. According to regulators with knowledge on the matter, the events were costly for European governments, amounting to 55 billion euros, or its equivalent of $60.6 billion.

The practice was performed thanks to a complicated process of lending shares. The odds are high that Clearstream had a huge role in the scheme; as it is, and was at the time, the only platform that can act as a depository for those shares of firms that are listed on local exchanges.

Bloomberg used a legal document as a source to claim that Clearstream was guilty of not only knowing about the Cum-Ex deals and failing to report them but also of facilitating them in an active way.

The piece of paper, purportedly, stated that the staffers at Clearstream held meetings with firms involved with the intention of discussing the way that trades would be managed.

The news platform also observed that the company in question made sure that the proceedings continued, but in a different way than they were performed before the modification in Germany’s law that prevented the Cum-Ex operations from occurring took place in 2012.

Manipulating and Misleading the Authorities

The post trade services firm is, additionally, believed to have manipulated German law enforcement and other authorities, providing misleading information about its capabilities to spot suspicious operations.

One of the primary factors behind the strategy that Cum-Ex and its affiliates set up was having one of the parties short sell shares to a second entity. If the respective agencies managing the case would have been able to spot those suspicious proceedings, then the case would have been solved much sooner, and the financial losses for the involved governments wouldn’t have been so costly. 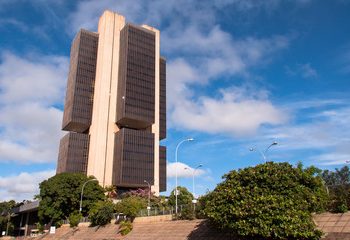 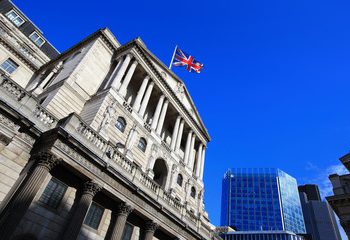