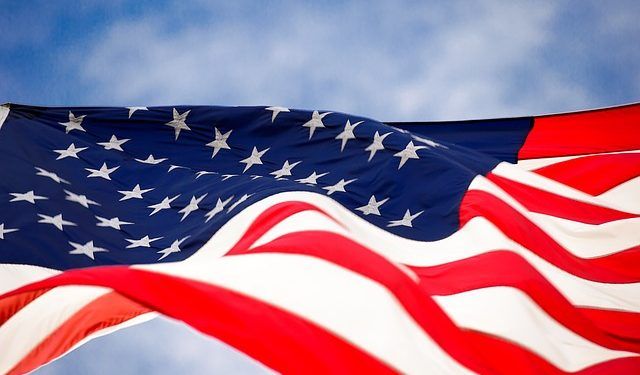 As investors processed what turned out to be a mixed U.S. jobs report, the S&P 500 and Dow industrials ended Friday slightly higher. The investors bet on a Federal Reserve interest rate cut in September, and at the same time, China’s stimulus plan contributed to alleviate some of the growing concerns around global growth.

Job growth in the United States was slowed down in August, more than the industry as a whole expected. The retail hiring figure decreased for a seventh straight month. However, it was somewhat countered by the fact that wage gains were strong, as they are expected to support customer spending and help the economy expand somewhat in the middle of the notorious trade tensions surrounding the field.

Fed Chair Jerome Powell said on Friday at the University of Zurich that the labor market was strong and the central bank is going to keep acting as appropriate in order to help the economy expansion process. Powell also observed that a recession in the Americana and the global economy is unlikely.

Joseph Sroka, the chief investment officer at NovaPoint in Atlanta, opined that the report evidenced steadiness in the job market, but not a ton of growth per se. It provided enough weakness for the Fed to cut 25 basis points, but did not paint an alarming enough scenario for the Fed to go out and mention a warning about a possible recession.

He also observed that the market will be gyrating based on financial and geopolitical news until next month when there should be reliable company information once again.

Earlier this week, the Chinese central bank stated that it would slash the amount of cash that financial institutions would be able to hold as reserves, and released about $126.35 billion (in yuan, accounting for 900 billion of the Chinese official currency) in liquidity in an effort to inject some life into the economy.

Eight of the 11 major sectors of the S&P 500 finalized the day with gains, with healthcare. SPXHC as the biggest riser with a 0.3 percent increment.