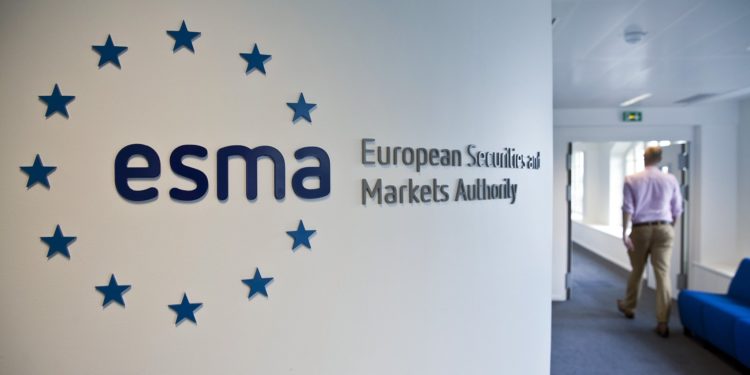 On the back of ESMA’s tighter restrictions on speculative trading products sold to customers, XTB, a Polish FX and CFDs brokerage has released its preliminary results for the first half of the year ending June 30, 2019. The publicly listed brokerage’s results show that its profit margins declined significantly in comparison to the same period last year. The brokerage has experienced a decline across various metrics in the past six months.

The net income and revenues generated by the company are part of the metrics that reflect a downward spiral according to the results report. The report, however, shows that XTB has had positive growth in its client numbers on year on year basis.

This drop in revenue is a 95% year on year decline in the revenue the brokerage generates. The H1-2019 figures are consistent with H2-2018 ones when the company generated PLN 90 million in revenue.

Profit wise, XTB generated PLN 5.2 million ($1.34 million) in the first half of 2019. In the same period of 2018, the company reported a profit of PLN 115 million and this shows just how big of an effect the rules placed by ESMA have had.

What does the future hold?

A statement from XTB says that a natural consequence of the decisions made by ESMA would be a wave of consolidation on the market, allowing them to consolidate their strong position in the European market. The company added that small brokers will likely be unable to withstand the pressure from the new regulators and the competition from larger brokers and this will see them exit the market. Large brokers will then experience a growth in their client base.

XTB said that going forward, they expect some changes in their operational expenses. The company made the decision to maintain its marketing spending and this will chip away at the profits generated as revenue declines.

The rules put in place by ESMA have had quite a strong impact and far reaching consequences. Brokerages such as XTB have been hit hard but they also have a unique opportunity to consolidate and grow their client base. The rules will create a more balanced playing field and brokers can take some joy in that. 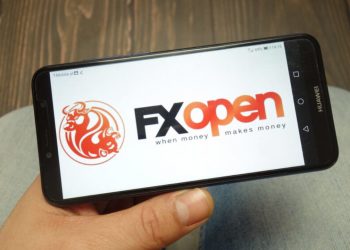 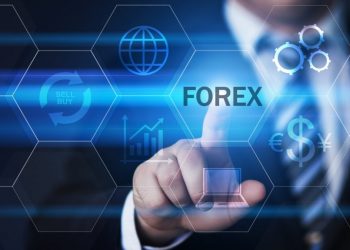