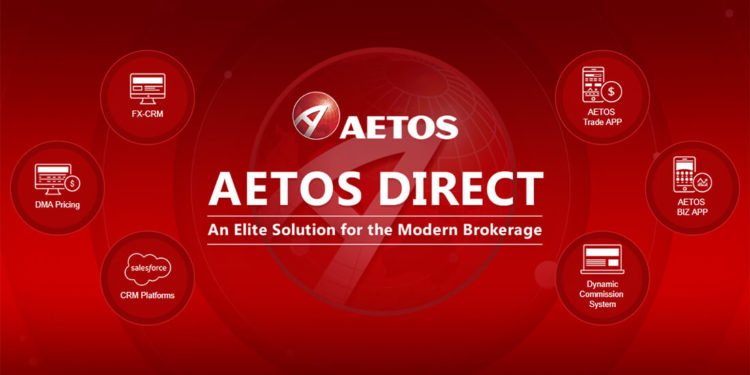 Aetos UK (AETOS Capital Group (UK) Ltd) has now published its financial statements for the year ended 31 March 2019. The global provider of CFDs (contract for difference) and FX, Aetos, is a wholly-owned subsidiary of the AETOS Capital Group, an Australian broker.

2018 financials saw a bounce back from a weak performance in 2017. Continuing the theme, Aetos has managed to hit a decent turnover in the fiscal year 2019. This was in spite of a challenging environment in the EU (European Union) following product intervention measures executed by the ESMA (European Securities and Markets Authority).

The financials stipulate that the UK-based subsidiary considers turnover and administrative expenses as its key performance indicators (KPIs).

Notably, in 2019, Aetos have reported that its turnover was GBP 2.09 million (USD 2.5 million). Comparing this against prior year turnover (the fiscal year 2018) however, turnover appears to have fallen from GBP 2.13 million (USD 2.65 million). This equates to a decrease of 1.9%. Nevertheless, this is still a good result considering the challenges they faced within the European regulatory environment.

Aetos UK reported that over the fiscal year 2019, the company was able to grow its client base after upgrading its FCA (Financial Conduct Authority) license. Aetos remains assured of continuing improved results in the years that will now follow. This was also stated in the 2018 fiscal year report.

While their corporate headquarters are based in Sydney, Aetos UK does have a significant global presence, as well as their London-based powerhouse. They provide services to clients based in more than 100 countries and offer excellent services and a rated trading environment. They provide their clients with access to various markets including, energy, forex, and metals.

The company has been regulated by the FCA since 2013. Their website promotes its “customer-first” approach and its firm adherence to FCA regulations.

Earlier this year, Aetos managed to win two awards at the Online Personal Wealth Awards ceremony. The trophies were for “Best MT4 Broker” and “Best Forex NDD Broker”. Those in attendance at the ceremony, held in Sydney, included ministers of state, government officials as well as more than 200 Aetos representatives covering various global offices.