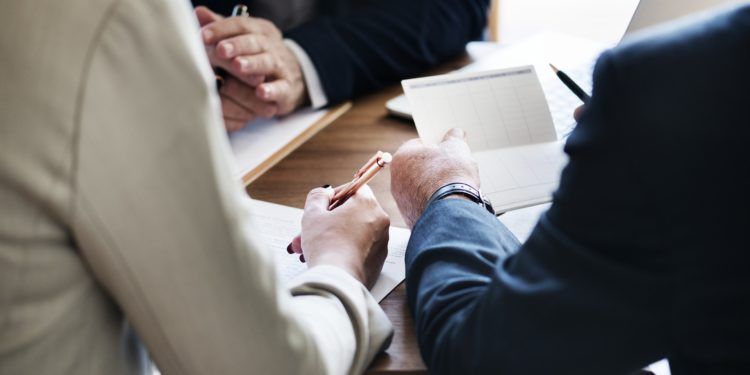 After the end of the 2018-2019 fiscal year, the UK regulator known as the FCA (Financial Conduct Authority) released its yearly enforcement action report. The report was published only yesterday, July 10th, and it shed light on some interesting events happening in the UK.

It details numerous enforcement actions that the British watchdog had to take against numerous services in the financial industry in the past 12 months. The lengthy document also reports that there is a significant growth in reports when it comes to unauthorized companies trying to sell their products to retail traders.

More than 16,600 reports of such activities were recorded in the country during the past 12 months. According to the FCA, this represents a 25% increase from the year before. It is also the largest number of reports and complaints that the regulator has ever received in a single year.

In addition to this, the regulator also offers details in regards to the steps that were taken in order to deal with these unauthorized firms. Even so, the question remains — is this a positive or negative development?

Is increase in reports a positive thing?

Clearly, the increase in reports must mean the growth of unauthorized firms that are offering products to retailers. If so many of them are being reported, it is likely that there are just as many, or more, that are managing to get away with their scams. However, it is just as possible that people are simply becoming better at recognizing and reporting scams when they see them.

Scammers and fraudsters have been infecting the UK for a long time, offering services to people and firms alike, without having proper authorization. If people are becoming more aware of these actions, and are calling the regulator to complain — it is possible that the FCA might have these scammers on the run.

The regulator’s report commented on the type of scammers, stating that a large number of those trying to attract the UK residents are binary options brokers.  Over 200 of them were reported in 2018, and the FCA has been looking into them all.

The majority appear to be based offshore, although they had some sort of presence in the UK, if only through connections with some British entities. This connection allowed the authorities to conduct investigations of up to nine entities. Six of these investigations appear to have been closed, while three still remain ongoing.

In fact, the FCA even revealed that one of the investigations led to the arrest of a key figure. The regulator did not reveal any details, nor the identity of the arrested party. However, it is now believed that the individual in question might be Lee Elbaz, a binary options scammer who is currently facing an ongoing trial in the US. 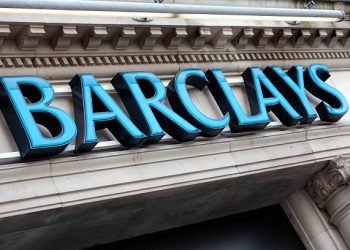 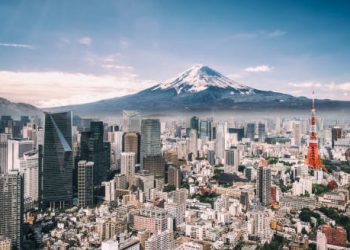 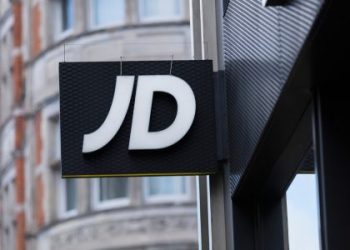