Kabu Reports Lower Brokerage Figures For The 2019 Year To Date 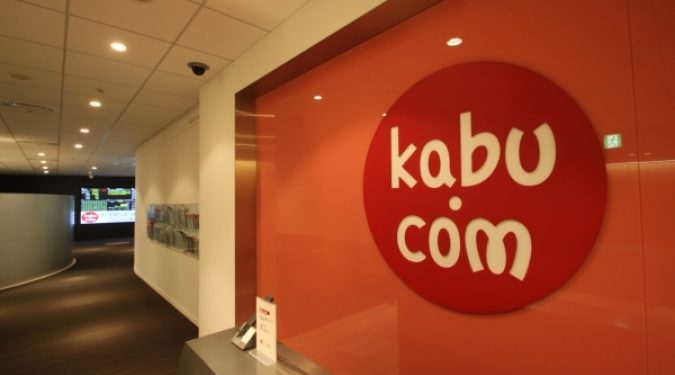 Kabu, a subsidiary of Mitsubishi UFJ Financial Inc with the trading name kabu.com Securities Co., Ltd., has finally released reports for June and the reports are not looking good at all.

The online securities broker released their preliminary business data for June, This is data that is reported monthly and the last month’s data is showing that the Japanese company has again recorded weak results. It is something that has been weighing on the broker for the better part of a year.

The one bright spot among the doom and gloom regarding Kabu is that overall new accounts were on the rise. However, like everything else, it was slower than in previous months. June saw the opening of 2761 accounts which is exactly 105 lower than in May of this same year.

June had one extra trading than May but even that little reprieve did not help in the slightest with the overall trading picture looking very lackluster for the securities firm. OTC (over the counter) monthly foreign exchange trading value was given in the preliminary reports as 17.3 trillion Japanese Yen. This is approximately 159.8 billion US Dollars.

While this might seem like a good enough figure to many people, it is quite the opposite. It is a figure that is 13.1% lower than the official trading figures for the month of May. This is a deficit of 2.6 trillion Japanese Yen. May had the second strongest month of the year behind January. May’s monthly trading value was 19.9 trillion Japanese Yen.

Futures monthly trading volume also saw a steep decline, losing 4,2 trillion Yen during June. 24.4 trillion compared to 28.6 trillion in a month with both an extra trading day and one that is historically supposed to be a stronger month of the year is troubling, to say the least.

Share trading turnover for June was 14.5 trillion Yen, down 1.5 trillion from May’s 16 trillion.

In October of last year, Kabu did announce that it would be opening up a Virtual Reality trading platform. Currently, only Swissquote and GMO Click are currently strong enough to offer this as an option.

However, the Japanese firm is adamant that their figures will improve since they are able to get this platform up and running as they believe that it will be a big pull with their current and future customer base.

However, others in the industry think that Kabu is betting on the wrong horse and has to look at fundamental business issues before trying to go down the path of a technology that is not ready in any way whatsoever.

They point to Swissquote and GMO Click being fundamentally stronger brokerage houses that have the stability and authority in the marketplace to experiment with new technologies, unlike Kabu. However, Mitsubishi does have a strong technology background and if they were to lean into VR, Kabu might just have a winner on its hands.