BCH Price Will Continue To Surge If Bulls Increase Pressure 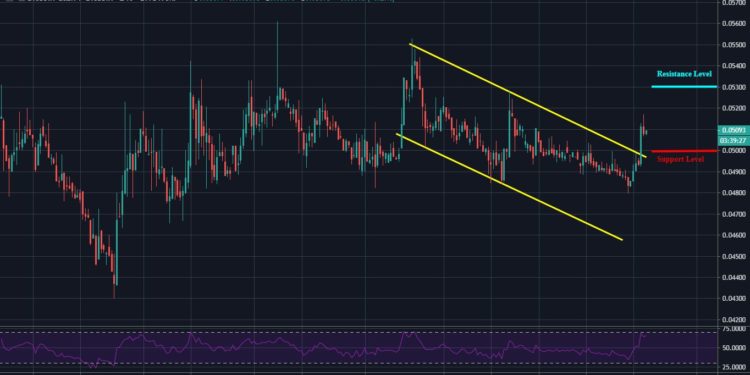 The last 24-hours surge has revealed a positive move for BCH markets as price broke up the descending channel which positioned the market in a medium-term bearish trend. Following the current bullish signal, we may see Bitcoin Cash at the potentially high levels in the next few days.

On Monday, Bitcoin Cash slow broke up the descending channel after falling from $480 in late May. The bullish move was quite notable today after witnessing a price surge to $420 which is the trading price as of the time of writing. The last six hours has suggested the bulls are gaining control of the market. The $460 and $480 is the next buying target for the bulls.

For the bears, the key support levels lie at the $380 and $360. But as it stands now, the bulls are likely to further push price higher. A view at the 4-hours RSI shows the bullish cross over after a double bottoming level at 30. At the moment, a positive move has been signaled for the BCH market.

A significant bullish breakout has occurred in the market after following the descending channel that has remained boundary for the cryptocurrency for over three weeks now. The sudden surge in volatility can be revealed on the 4-hours RSI as it currently faces the 70 level which has been strong resistance for the market over weeks.

Before the bulls look up to potential resistance at 0.053BTC and 0.055BTC levels, the market needs to retrace to the break-point at the 0.05BTC support. And if the mentioned support could not hold level, the 0.048BTC support may be further tested. However, Bitcoin Cash market has now signaled a positive move as more climb is expected in future trading. 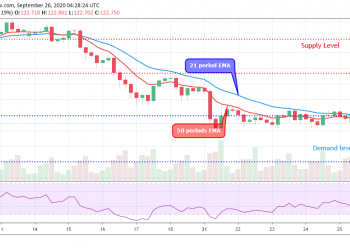