Bitcoin SV Looks Bullish As Market Surges 38% In a Blink 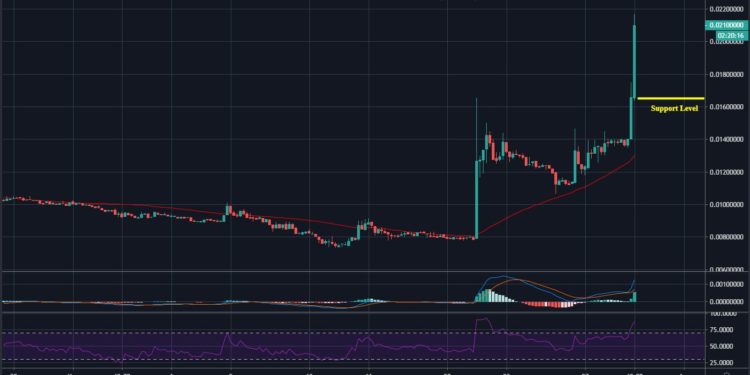 Since the rise-up begin on May 21, the BSV market has continued to surge, causing the market to gain 200% within seven days of trading. Trending in the same direction, BSV markets have been revealed to be maintaining a bullish sentiment. Currently, the crypto-asset has surged 38% in the last 24-hours of trading with the current price at around the $180 level.

Having accumulated for a long period, BSV price suddenly went up to $130 area before driving low to the $90, respecting the brown 50-day moving average which has formed a support for the market since the rise-up begin. The positive climb continued upward as the volatility surges in the past eight hours trading, rising the market to the height of $190 as at the time of writing. The ongoing bullish surge might hit $200 and $220.

The recent positive move is quite revealed on both the RSI and the MACD as they convincingly trend at their overbought condition. If these indicators turn bearish, we can expect a drop to land at $140 and $120 supports. As Bitcoin SV surges, we can see the supporting 50-day moving average playing along with the uptrend. A more bullish move can be expected in the future.

Over the past few hours, Bitcoin SV has shown some positive movement as the price escalates to 0.0269BTC as further spike could fly price at 0.028BTC, posing a fragile momentum with a massive buy-off which has suddenly increased the price.

After the sudden rise, a possible retracement move could drop the market to support at 0.0165BTC and possibly 0.014BTC, testing the 50-day MA. On the 4-hours RSI, a bullish crossover is revealed as the cryptocurrency now trades at the overbought zone. In a similar direction, the 4-hours MACD has been significantly trending at the positive zone. At the moment, the BSV/BTC pair is currently rising on the medium-term chart. 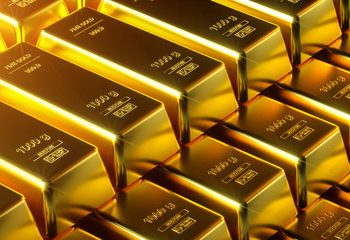 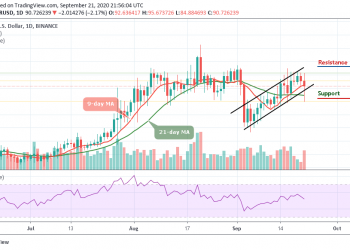 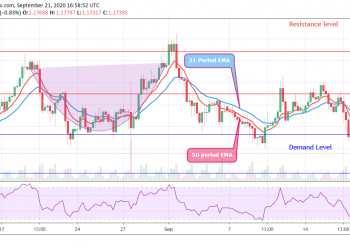 EURUSD Price Is Aiming at Support Level of $1.16