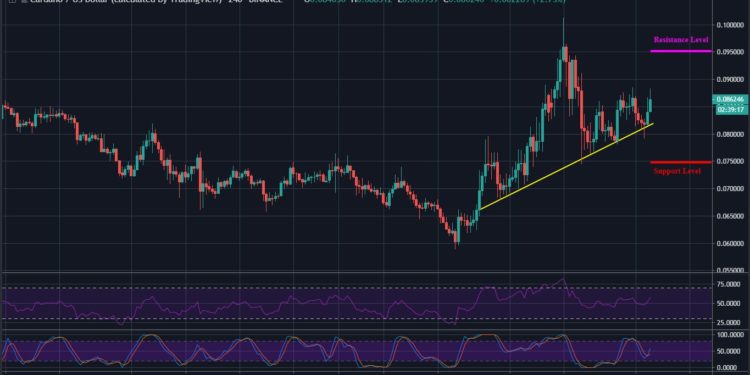 After reversing from a long decline, Cardano market has been following a bullish move due to demand pressure in the market, subjecting price action in an upward movement. Nevertheless, buyers are gaining control of the market.

Cardano market followed a swing high move after creating support around the $0.06 level on May 10. As soon as the ADA got exhausted at the hit of $0.1, the market experienced a decline due to a sharp sell-off which has positioned trading below the $0.09 for the past three days.

An upward movement is expected to meet previous resistance levels of $0.095 and $0.1. Above these levels lie a new monthly high, possibly at $0.105 resistance. Meanwhile, the token is still leveled above the 50 level of the 4-hours RSI, showing a positive move.

On a downward move, the sellers may look for close support around the $0.075 and beyond. The 4-hours Stochastics RSI is revealed below the mid-level of the indicator. This signals a possible decline for the market. As of now, ADA followed a bullish sentiment

Against Bitcoin, Cardano appeared to be reversing after testing the 920SAT level. ADA is slowly rising on a higher high move as the buyers appeared to be gaining momentum. The next higher

The next bullish move is likely at the 1200SAT resistance level and possibly 1300SAT and 1400SAT. A look at the 4-hours Stochastic RSI suggests a buying pressure which may hit the mentioned resistance at any moment. A trend reversal is currently playing out.

If the ADA market breaks below the red ascending trend line, we may revisit the 950SAT area. A further decline may result in a bearish continuation. The 4-hours RSI, however, is lying at the 50 level. At the moment, this market is revealed to be bullish on a medium-term trend. 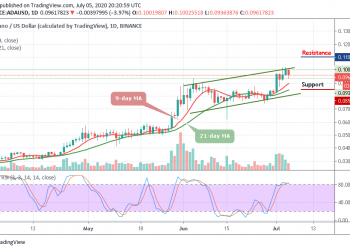 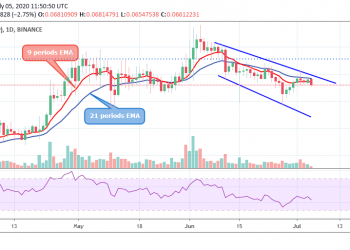 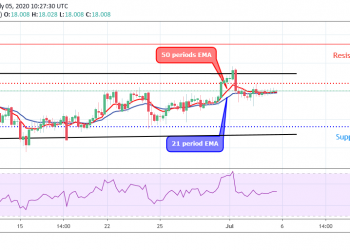