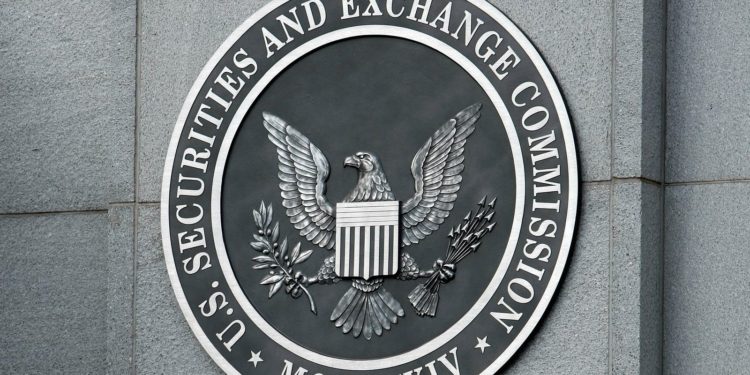 The Securities and Exchange Commission (SEC) of the US recently settled a case related to Xoom call options trading. The regulator’s complaint alleged that Bryan B. Long bought speculative call options on the stock of Xoom. This decision was based on information not yet made public about PayPal’s acquisition of Xoom.

What is the settlement offer?

Bryan B. Long is a former Director of SEC Reporting at eBay, Inc. and PayPal Holdings Inc. He offered a settlement to the regulator and consented to the entry of an Order Instituting Public Administrative Proceedings Pursuant to Rule 102(e) of the Commission’s Rules of Practice, Making Findings, and Imposing Remedial Sanctions. Long has been suspended from practicing or appearing before the SEC as an accountant. 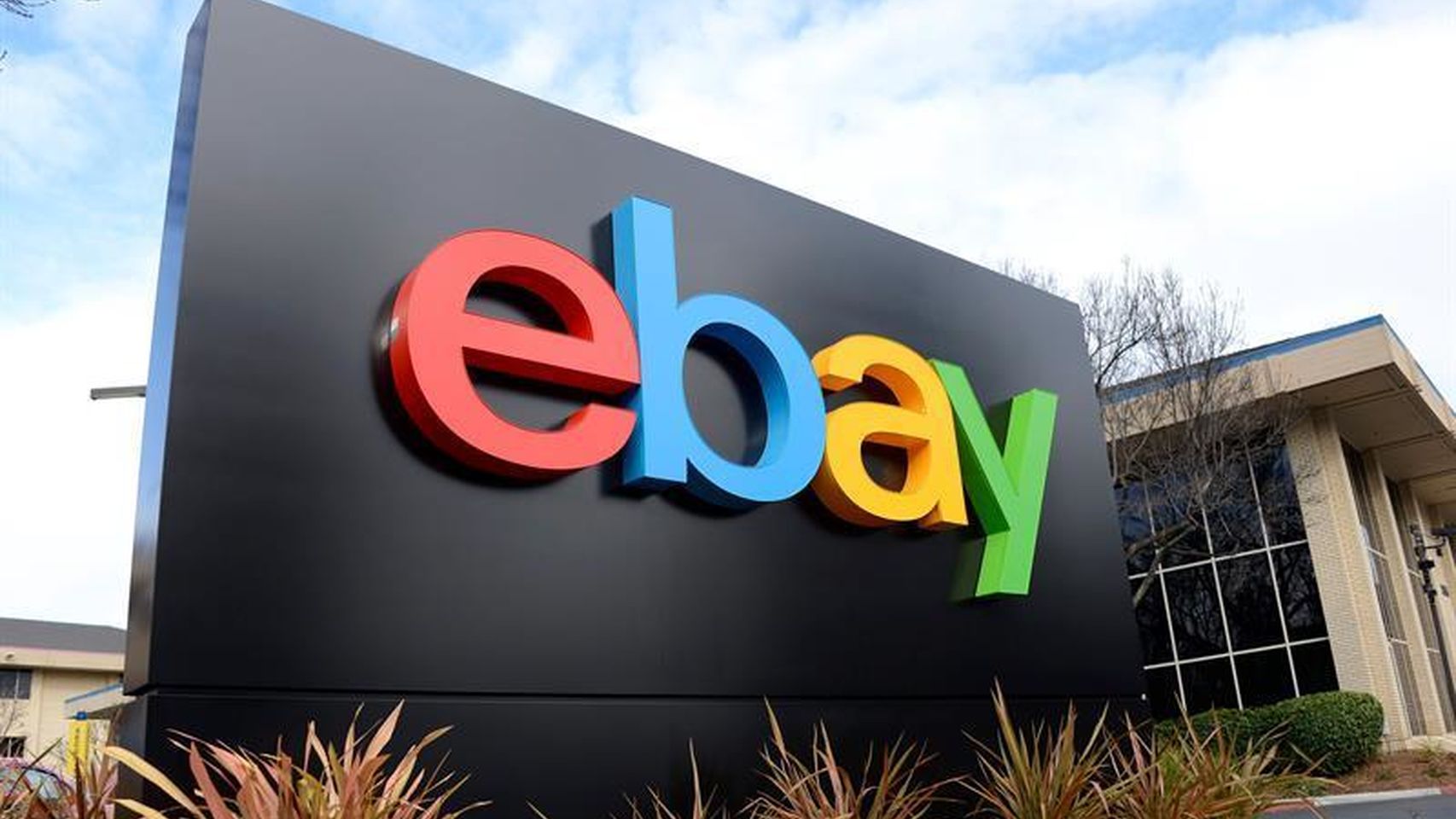 Long worked as the Director of SEC reporting at e-commerce company eBay between October 2013 and July 2015. He later shifted to PayPal and worked there between July 2015 and December 2015. Before this, he was employed at a reputed accounting and auditing firm for about 10 years. He will be allowed to request the SEC for his reinstatement after three years. He can apply to be an independent accountant or return to his previous role of appearing or practicing before the Commission as a preparer of the reviewer.

What did Long do?

Xoom Corporation was a Delaware-based corporation headquartered in San Francisco. The company facilitated international money transfers across numerous cross-border corridors. In July 2015, payments giant PayPal announced that it would acquire Xoom for about $890 million of cash. The deal was closed in November 2015.

However, on September 28, 2018, the SEC filed a complaint against Long alleging that he had bought speculative call options on the Xoom stock. The allegations, inter alia, also suggest that his decisions were based on nonpublic information about the company’s acquisition.

First Long, who is a certified public accountant licensed to operate in Virginia, purchased about $10,500 of call options of Xoom on May 20, 2015- months before the deal was announced publicly. PayPal had made the initial acquisition offer just five days in advance. Soon after Long received the information that the deal could be made public, he made another purchase of $5,000 of the company’s call options on June 22, 2015. The options were to expire within 30 days of purchase.