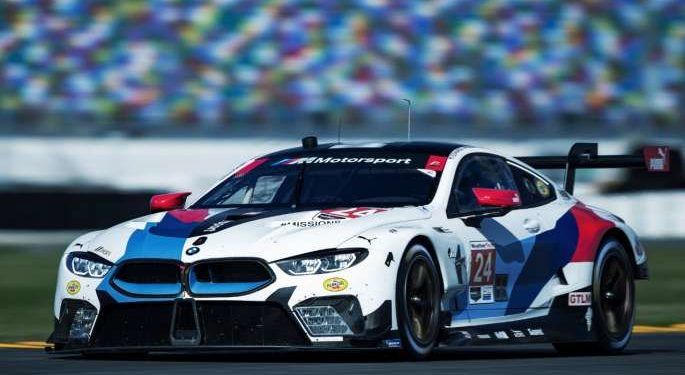 The foreign exchange and CFD giants are contributing to the advancement of BMW in the 2019 Deutsche Tourenwagen Masters.

The Cyprus-based foreign exchange broking venture RoboMarkets has once again deepened its relationship with the sporting world. This was done with the announcement that it has taken up the status of sealing its position of an official partnership with BMW M Motorsport for the Deutsche Tourenwagen Masters in 2019. Part of the deal includes having the BMW works driver from Sweden, Joel Eriksson, taking part in the competition. He will drive the new #47 BMW M4 DTM racing car. While he is competing, the clear RoboMarkets brand will be on display all over the place.

While speaking on the sponsorship, Konstantin Rashap, who happens to be the chief business officer at RoboMarkets said that the company is very proud of the partnership. He said RoboMarkets is glad to be partners with BMW M Motorsport, a team known for excellence in history and tradition.

RoboMarkets Deepens Its Links with Sports for Brand Promotion

One well-known way through which companies get more awareness of their brand is to sponsor sports events. This strategy has been used for a long time by foreign exchange and CFD businesses like RoboMarkets. Of late, more cryptocurrency ventures are beginning to increase their use of this style of brand promotion.

As a matter of fact, RoboMarkets has a range of deals it has struck with sporting bodies. For instance, it has entered into an official partnership agreement with Zalgiris, a basketball club in Lithuania. The terms of this agreement state that the foreign exchange and CFD broker officially sponsor the basketball team in the Lithuanian Basketball League (LKL). The deal is to come up during the 2018/2019 season of the league, and it will start in September of this year.

There are several reasons as to why any business can choose sporting events as a way to enhance brand promotion. Demographics is one of such reasons. The fact is that the vast majority of those following sports are young people and millennials who have money to spend. For any company or business, it makes economic sense to target this chunk of the population, and best is via sports.

Sporting events also attract a lot of attention and partnering with them is a sure way to get publicity to the brand. In the crypto world, more publicity translates into more business opportunities and eventually more revenues and profits. Therefore, RoboMarkets is making the right decision by delving into the world of business in the promotion of its brand. 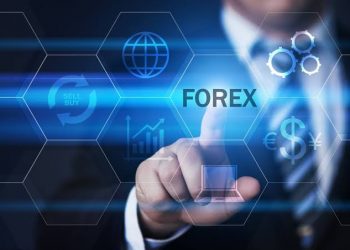