Volatility in Forex trading is causing many traders a lot of issues as they can’t decide how to continue trading. 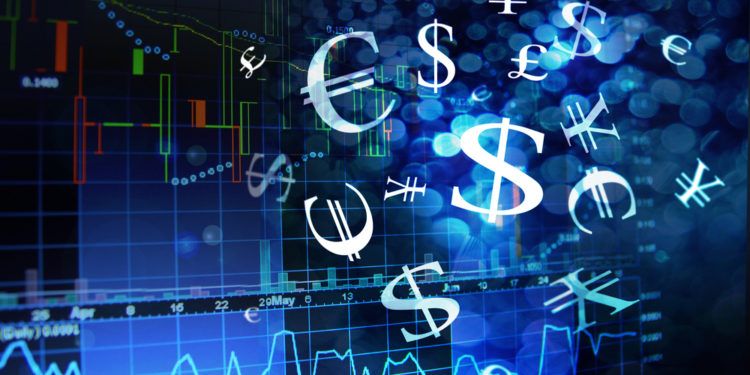 According to the available data, a lot of uncertainties are mitigating against the operations of forex traders. The forex indicators are not emphasizing more on the importance of the data menu. With the difference in import/export prices and consumer confidence from Michigan University, we can get a clearer picture. Judging from how the dollar is rising, it is safe to say that the price of export must be high.

Another indication of what is happening is the consumer confidence indices. Some people comment that the consumer is always the last set to recognize when there is a global meltdown. However, we can’t dismiss the importance of consumer indices. Since they make up the 2/3 of the United States economy, any adverse action from them will prove detrimental. However, we can’t rely only on consumer confidence as an indicator. The reason being that consumer sentiments only result in more retail sales and it has been falling since October.

Examining The Fluctuations In Other Currencies

Let’s take the Australian dollar for instance. Right now, it is leading. However, if it hits the upside, the euro will follow suit. However, let’s not forget that it doesn’t always follow this rule. Also, traders are uncertain about the Australian economy too. China is also there; raw materials, housing, and labor are also uncertain. We see the RBA claims of neutrality; however, locals are still suspicious.

Apart from following the above indicators, you can study the chart to find out how the currency will move. 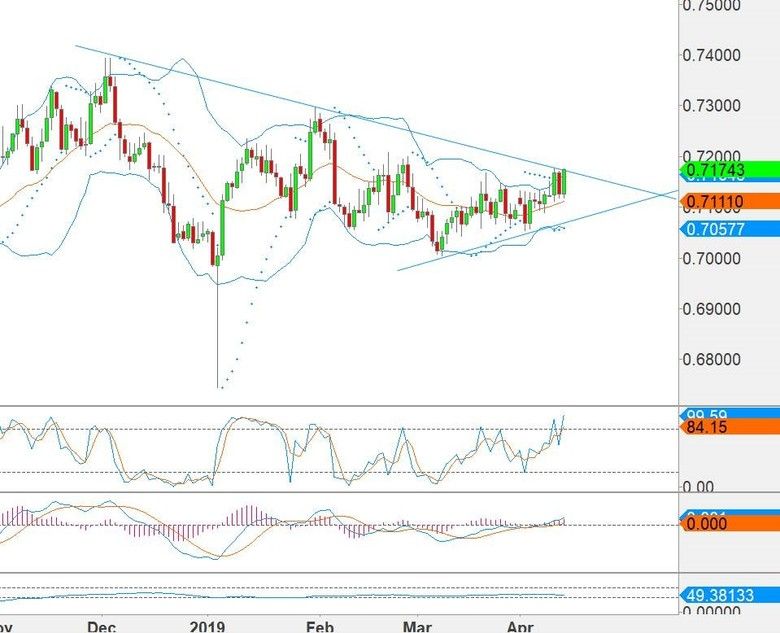 From the chart above, the AUD’s support & resistance lines indicate that very soon, the rise will stop. Well, it can always breakout to the upper side. Don’t forget that the S&R fluctuates too but right now, it is favoring the Australian dollars.

The Sterling is facing the same thing. However, many discouraging factors are also hanging around it, but others are offering positive outcomes. Brexit may be pulling Sterling down, but the Pound is not about to collapse. For instance, the Pound has crossed the 200-day margin for more than one month now. Using the 200-day margin as an indicator to trade is of no value. It is not surprising that many people are always tempted to use it. Who can blame them when the idea is very popular?

Traders Are Uncertain About FX Trading

The main point remains that the uncertainty in the market is on the high side. As such, traders don’t know what to do -to trade or not to trade. In such a situation, volatility drops especially since many people are hoping to use it as an indicator.

Yesterday, the pound didn’t change at all from the previous day’s figure. Even though people have heard that Halloween will no longer hold on the former date, it didn’t shake the market. We had expected to some reactions on the prices but nothing of such happened.

Meanwhile, the two currencies that are showing any movement at all are the Swiss franc and yen. With that, we can’t predict how the market will be in the coming week. Unless Trump causes a stir about trading with Europe and Japan, there are no market movers around the corner yet. The effect is that the market will be moving slow and sideways following the euro benchmark.