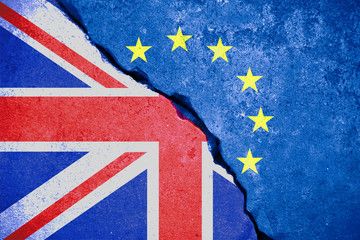 The stocks in London slid lower at the open today as investors eye an EU summit. The summit is expected to determine whether the United Kingdom will get another extension to Article 50. The FTSE 100 was down 0.1% at 0830 BST hovering around 7,419.67. The sterling pound was up 0.1% against the USD and the Euro at 1.3066 and 1.1598, respectively.

Theresa May, the British Prime Minister, wants a short delay to Brexit but it appears like she could more.  She aims for an extension of up to the end of June but will most likely get a year. The probable huge extension is possible after Donald Tusk, the European Council President, stated that a short delay would result in unexpected events.

According to Tusk, it would end up in a rolling series of short delays. The short delays would be coupled with emergency summits which will eventually create new cliff-edge dates. December 2019 or March 2020 could be the new departure dates with the European Union leaders planning to propose an early exit clause to Britain in the instance that a deal is approved in parliament.

Michael Hewson, a CMC Markets analyst stated that a longer extension points towards the probability of holding a general election. The elections will take place in case all other viable options will remain out of reach. A second referendum could also be appearing in the horizon.

Apart from Brexit, investors also are eager to learn about the latest policy announcement from the ECB. They also want to know in-depth details on how the new TLTRO loan programme will start working when it launches in September. Indivior ranks as the greatest loser on the FTSE 250 offloading almost 50%.

The tumble came after the US Department of Justice charged this company with participating in a sham marketing scheme to enhance prescriptions of Suboxone Film, its opioid addiction treatment. Reckitt Benckiser suffered the greatest losses on the top-flight index.

In the case of Stagecoach, shares fell after it announced that it was disqualified from 3 major rail contract bids. McCarthy & Stone, FTSE 250 retirement homebuilder, crumbled as it announced a 66% drop in first-half profit taking a hit form the restructuring costs.  Alan Morgan’s resignation made Rank Group to lose ground. 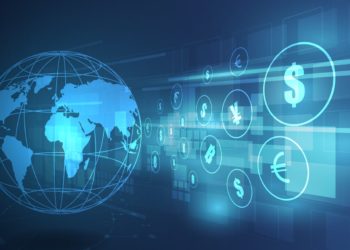