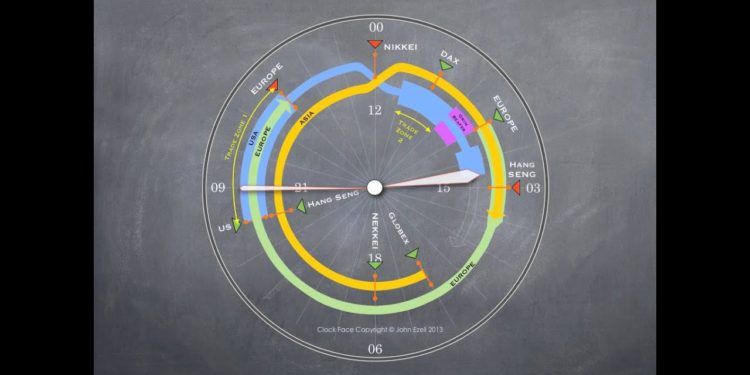 The US-based broker-dealer TD Ameritrade has increased the number of exchange-traded funds (ETFs) to 24. Where they had once had 14, they have now added 10 more. These new ETFs that have been added have extended the 24/5 program that was already in place. Now instead of waiting for 8 hours between the pre-market session and the after-hours sessions, traders can trade with the ten new ETFs on offer.

Investors that use their Thinkorswim platform or their mobile platform can now trade during the off hours. The off-hour period from 8 PM EST Sundays and 8 PM EST Fridays. The company has said that this program will also traders using their platforms to immediately react to overnight news. There is more reason for their traders to wait for the stock market to react to be able to take advantage of hearing the latest news. Their main users are retail investors.

Steven Quirk, VC of Trading and Education, said that the digital age has brought with it a 24-hour news cycle. People are now accustomed to getting news at all points in the day and they should be able to react to that news 24 hours a day. He cites the headlines from the United States-China trade dispute having a constant influence on the market as one of the main drivers of their expansion of ETFs.

Quirk said that TD Ameritrade was the first to come to market with online overnight trading. The expansion with ten new ETFs is about keeping their promises regarding innovation. Quirk finished with hoping that they would be able to provide greater value to their client base.

TD Ameritrade and its competitors in the retail brokerage industry have long offered premarket and after-hours trading. The key difference is that the new ETFs listed on its platform will allow traders to make use of the eight hours between the finish of the primary session and the beginning of premarket trading.

There are certain unique conditions attached to the new instruments. Extended hour trading is subject to lower liquidity and higher volatility after all. This is simply due to the nature of a product int hat time frame. This expansion has come a time when the traditional brokers are looking to capture more digitally savvy consumers. These younger users have been using micro-investing apps such as Robinhood. It is a mobile app that lets the public buy and sell public stocks without trading fees.

The company has also taken to Twitter to better communicate with its younger audience. It launched an AI-powered bot that serves as a kind of virtual assistant via the popular social media platform. It bears a resemblance to a similar bot launched in 2017 that allowed customers to trade ETFs via Facebook Messenger. 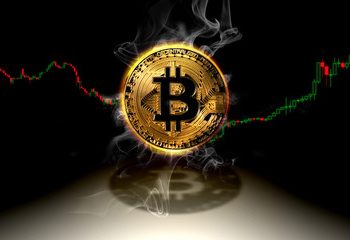 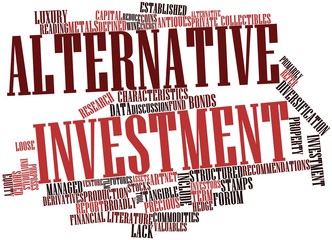