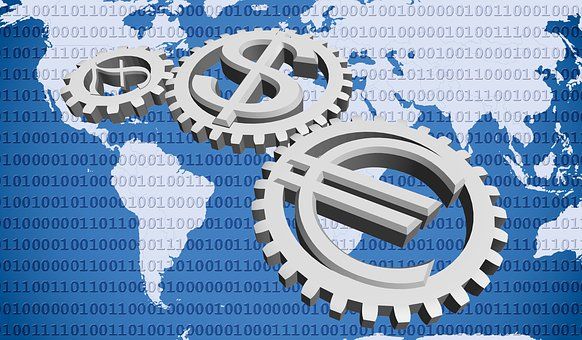 The prevailing ‘weather’ in the markets today is filled with tension. There is a mixed start ahead of the US non-farm payroll (NFP) jobs reports leaving the markets at crossroads. Currently, the US futures are slightly higher although they have lost a little momentum. The explanation for that may be due to the tense wait for the latest labor market from the United States.

The NFP report is the most followed monthly data in the US markets since it acts as a pointer of the direction that the entire economy is taking. This time it follows an appalling month of job creation reported in February where just 20,000 were added. The data has become quite inconsistent after the partial government shutdown. Another revision may come today as early pointers of a recession kick in.

Generally speaking, the labor market is quite strong and the economy appears healthy even though the growth rate is slowing down. Wages are rising at 3.4% annually and unemployment is pegged at only 3.8%. However, the US is not immune to the global slowdown and investors may get worried if the weak job growth rate continues.

If another bad reading comes in the NFP report without a big revision to the February data, the markets may shiver. The April NFP forecast is set at around 180,000. That said, the greatest threat to the economic outlook remains the US-China trade war.

Although there has been clear progress recently, the last bit of the negotiations is believed to be the most challenging and drawn out. The US president remains quite optimistic about a favourable deal but less certain about the timing.

The British Prime Minister, Theresa May, requested more time to get a Brexit agreement through Parliament. The public is in fear of a potentially indefinite backstop or even the occurrence of indefinite negotiations.

The issue might arise at the emergency EU summit on April 10. The default remains that the UK leaves the European Union without a deal on April 12. The Sterling Pound currently hovers around the $1.3 levels awaiting the outcome of Brexit next week.

Currently, gold remains weighed down by the US Dollar. The dollar may be trading softer awaiting the NFP reports but a strong Thursday showing is piling pressure on gold. The precious metal now hovers above $1,280 which is a major support level. A breach on this level may open doors for gold to slide towards the other notable support forming around $1,260.

Since the USD is vulnerable to the release of the NFP report, gold may also experience some volatility on Friday. Improved sentiments in the markets also have weighed down on gold. Hence, a positive NFP report will definitely strain the $1,280 support for gold. 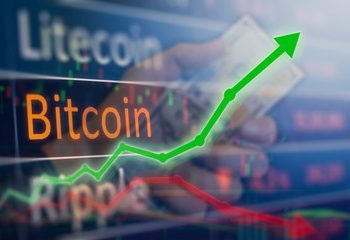 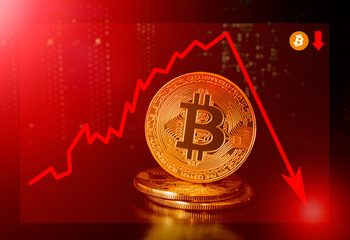