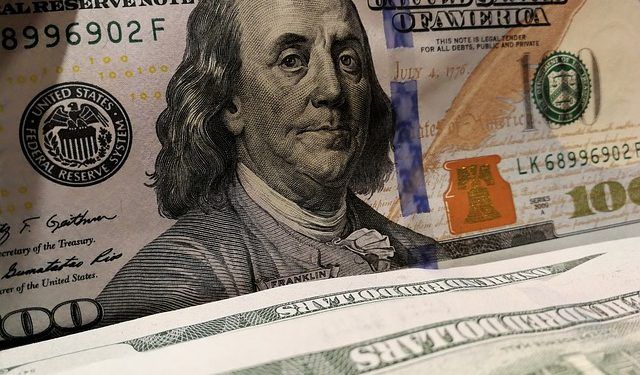 Image by frycyk01 on Pixabay

Inflation is the increase in the prices of goods and services over time. It’s an economics term that means you have to spend more to fill your gas tank, buy a gallon of milk, or get a haircut. Inflation increases your cost of living.

Inflation reduces the purchasing power of each unit of currency. U.S. inflation has reduced the value of the dollar. Compare the dollar’s value today with that in the past.

What Causes the Inflation?

When the total money in an economy (the money supply) increases too rapidly, the quality of the money (the currency value) often decreases. Economists generally think that this money supply increase (monetary inflation) causes the goods/services price increase (price inflation) over a longer period. They disagree on causes over a shorter period.

This being said, the data provided by Coinmetrics.io and tradingeconomies.com allow us to compare the Bitcoin inflation rate to the traditional FIAT currencies inflation. Below we will serve the inflation rates of the United States, China, Germany, Russia, India, Venezuela, Bitcoin.

Bitcoin – the Salvation of Store of Value?

To conclude, it appears that cryptocurrencies, like Bitcoin, might be a considerable solution to avoid the high inflation rate in our daily lives. Cryptocurrencies have fixed number of coins issued into the markets thus meaning that there is no possibility to issue more coins into the supply.

As an example, Bitcoin has a fixed supply of 21 000 000 BTC and ‘printing more Bitcoins’ will never happen. This makes the asset even more attractive store of value.